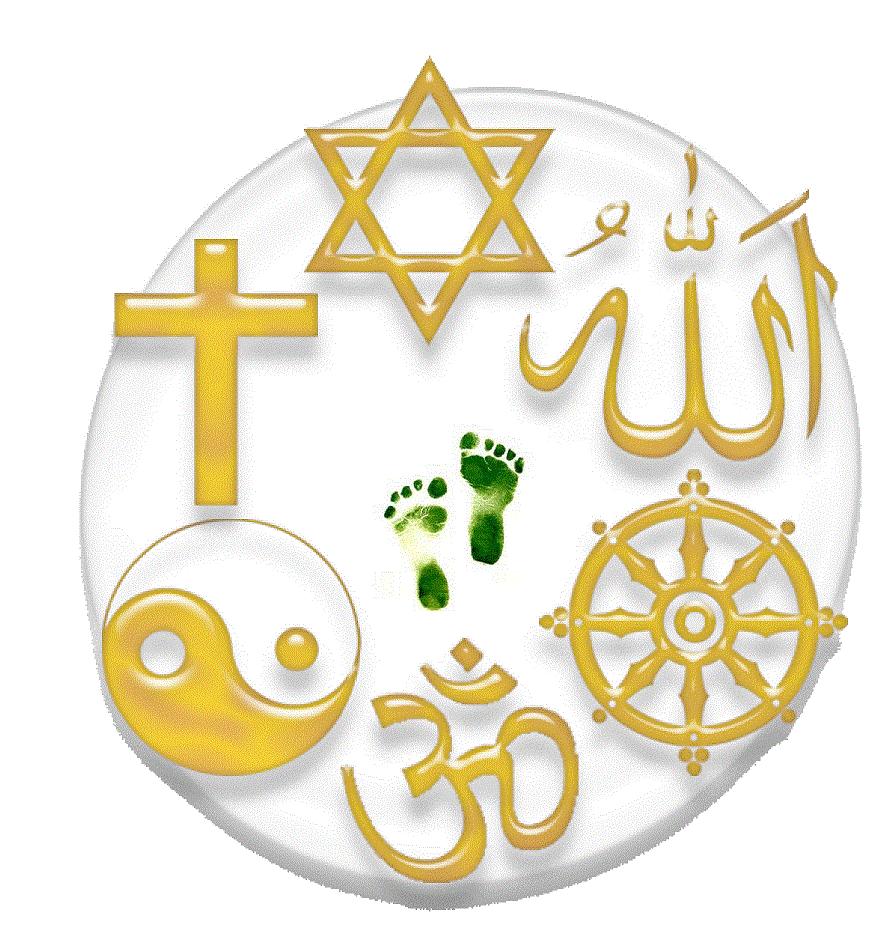 Climate Change is an ethic and moral issue

Open letter of the Climate Protection Alliance: The Global Alliance of Civil Climate Custodians | GACCC THE WORLD DEMANDS | Your Climate Change Short MovieAPPEAL TO THE WORLD’S RELIGIONS TO SUPPORT THE EFFORTS FOR AN ENVIRONMENTAL AND CLIMATE PROTECTION AND A SUSTAINABLE DEVELOPMENT WORLDWIDE:The belief in science and technology has reached its limit. Mankind is facing a global threat, as well as the animal and plant life are increasingly at risk.The rising of the sea levels will make the borders on our maps disappear and mankind will have to move closer together. Desperately, we are now looking for a solution, which can stop or lessen this global catastrophe. But the danger seems still too far away; as a consequence the people of this planet are not willing to act together and face this self-inflicted international and global threat, without loosing their sovereignty, in a sensible, wholehearted and sustainable way. We are aware of the fact that we must begin with consistent and collective countermeasures now, because the aftermath of climate change can already be felt today and many people fear for the happiness and survival of their families. However, the entire 21st century will be shaped by the increasing aftermath of global warming. We are just at the beginning of this catastrophe.Most of the people are seeking, in their bitterest moments, in days of despair, powerlessness and fear the closeness to their God. They reflect on the strength, size and grace of the Almighty and ask their God in prayer for these very same attributes to find the right way out of this crisis as they fight their conscience and struggle with their guilt.All religions of the world teach us in times of crisis and fear the same way. A path filled with respect, responsibility, humility, tolerance and love. Religions and their churches have the unifying power to convince people all over the world to find a way out of this crisis for each other and with each other. This self-inflicted, the anthropogenic climate change, is the biggest crisis mankind has ever faced since Creation. But we can rise above this crisis together, if we want to cooperate and act accordingly: To conserve the natural resources of our planet and preserve the Creation.Before long, the world community has a real opportunity to resolve a way out of this crisis. The 17th Conference of the Parties (COP17) to the United Nations Framework Convention on Climate Change (UNFCCC) and the 7th Session of the Conference of the Parties serving as the meeting of the parties (CMP7) to the Kyoto Protocol in Durban | South Africa from November 28th to December 9th, and furthermore the United Nations Conference on Sustainable Development, Rio+20 (UNCSD) from June 4th to June 6th 2012, can set the course for a collective and long-term direction in climate protection and sustainable development. We ask the churches and religions of the world, pointing to these Conferences of the United Nations, to hold mass and services worldwide, in the matter of Global Climate Protection and a Sustainable Development on Earth, 30 days before and during the UN Conference on Climate Change and nearly six months before the ensuing RIO+20 Conference. Let people around the world stand together in worship for a peaceful, safe and respectful future. Help us find the confidence in ourselves, to recognize these global and elusive threat and to stop it.With best regardsMarcel Rolf Hoffmann | GACCC | The Global Alliance of Civil Climate Custodians THE WORLD DEMANDS | Your Climate Change Short MovieABOUT GACCC:The climate change needs to slow down. The minimum-consent in climate protection, the result of the negotiations at the COP 15 in Copenhagen 2009 - signed by the most important leaders on our planet - means a desaster in environmental politics worldwide. The commitment to a global warming restriction to 2 °C since the industrialization without decisions for definite limits of greenhouse gas emmissions signifies a compromise against all reason with serious consequences for mankind and the endangered wildlife. Also COP 16 in Cancun / Mexico entirely became to a preservation and authentication of international climate protection politics under the control of the United Nations.That postulated appeal here on 'GACCC' shall challenge the representatives of politics and economy to resume the negotiations immediately. They have to exploit the time from now to december 2011 to arrange the best starting situation for the UN-CLIMATE-CHANGE-CONFERENCE COP 17 in Durban (South-Africa) and to gain a breaktrough in climate-protection.We all have to accept the responsibility for a slow-down of global warming. And we all have the right for a necessary change in politics. All children of all citizens in the world will be confronted with huge threats, if the present generations will not invest with consistency in a live-giving future. THE GLOBAL ALLIANCE OF CIVIL CLIMATE CUSTODIANSNEXT UP | ACT ONE: FIGHTING FOR BEST RESULTS AT THE UNITED NATIONS CONFERENCE ON CLIMATE CHANGE | COP 17 IN DURBAN | SOUTH AFRICA November, 28 - December, 09 2011NEXT UP | ACT TWO: NEW GLOBAL ACTION THE WORLD DEMANDS | YOUR CLIMATE CHANGE SHORT MOVIE - First Movie Release on April 15th 2011GREATER GOOD: GIVING INFORMATIONS ABOUT CLIMATE CHANGE AND CLIMATE PROTECTION; CREATION OF A GREEN-MINDED CIVIL SOCIETY WORLDWIDEContact: appeal-cop17@t-online.de Neustadt 17 D-56068 Koblenz GERMANYWeblinks: GACCC http://www.facebook.com/GA3XC GACCC http://www.twitter.com/GA3XC THE WORLD DEMANDS http://www.youtube.com/TheWorldDemands THE WORLD DEMANDS http://www.facebook.com/TheWorldDemands THE WORLD DEMANDS http://www.twitter.com/TheWorldDemands