Artist 252 Lico Is Here To Stay 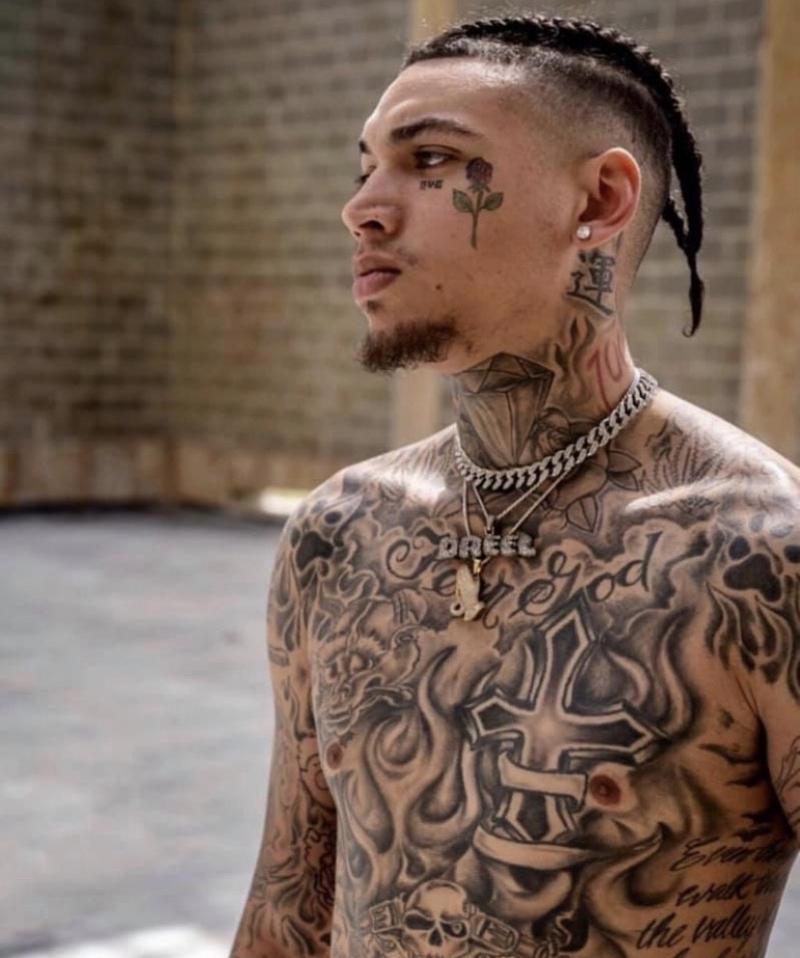 252 Lico is an upcoming American rapper from Pamlico, North Carolina. His hit single with popular rapper "Da Baby" which goes by the name of "Just Want" has garnered hundreds and thousands of fans. "Carolina Kush", which is his debut mixtape, has also further expanded his popularity. Given the name "Damian Joseph Norman", he was born on August 7th, 1992 in New Bern, North Carolina. His mother lived with his grandmother an uncle along with two other family members in a small two bedroom house in the middle of the country, and father who wasn't around much went into the navy. With having hardly no resources or anyone to go to in his area, and no income "252 Lico" still managed to make himself a buzz. "252 Lico" use to go by the name of "Dreel" but the rapper changed his name after realizing the name wasn't very marketable an felt "252 Lico" matched with his character better.Growing up in a very poor area with a lot of crime and violence, Lico was pretty much always getting into trouble with the law. After graduation Lico found himself in an out of Pamlico and Craven County Correctional Facilites, an afterwards Lico ended up spending 5 years on probation. During his probation Lico began to start rapping and writing music whenever he had the time, and with whatever resources he could use. Lico was always passionate about music, starting from when he was only the age of 4 years old Lico would sing in the church choir with his mother every Sunday at church. With Lico growing up in a early 2000 era of the music scene It seems he took the likes of Lil Wayne, 50 Cent, and Eminem. In 2017, 252 Lico began releasing tracks on SoundCloud an other platforms to expand his fan base. His first successful single he released was a song called "ballin". The song got over 145k views on YouTube. If you want more information on Lico see his Instagram below!CEO OF: @therealdreelent_records Booking/Feature Info @ therealdreel@gmail.com ?PAMLICO, NC youtu.be/pd6yrNLjxJ0https://www.instagram.com/252lico/