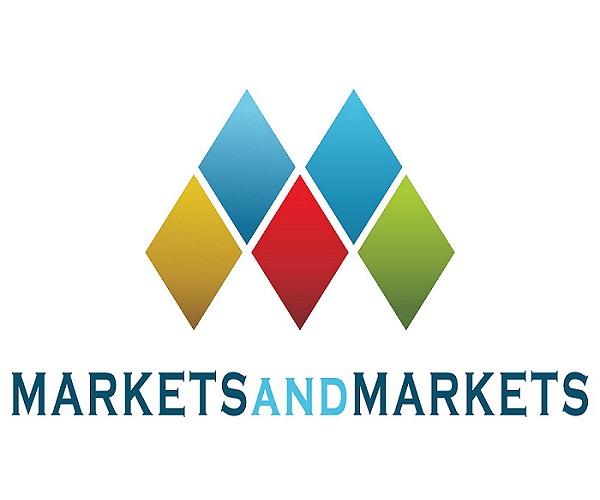 The electric insulator market is projected to reach USD 13.34 billion by 2023, from an estimated USD 10.17 billion in 2018, at a CAGR of 5.58%. In 2018, the market in Asia Pacific is estimated to be the largest, followed by North America. This growth can be attributed to the growing adoption of renewable energy sources, increasing investments in T&D networks, and refurbishment of existing grid networks across the globe. However, increasing availability of low-quality gray market products can hinder the growth of the market. Download PDF Brochure @ https://www.marketsandmarkets.com/pdfdownloadNew.asp?id=239382720The electric insulator market, by end-user, is segmented into utilities, industries, and others. The industries segment is estimated to be the fastest growing during the forecast period. The industries segment includes sectors such as oil & gas, marine, manufacturing, and process that require extra safety for electrical equipment. Increasing investments and transition toward clean energy sources and microgrid establishments for renewable power integration would contribute to the growth of the industries segment during the forecast period.Application o Transformer o Cable o Switchgear o Busbar o Surge Protection Device o OthersThe electric insulator market has been analysed with respect to 6 regions, namely, Asia Pacific, North America, Europe, South America, Middle East, and Africa. The market in Asia Pacific is estimated to be the largest electric insulator market, from 2018 to 2023. China and India are heavily investing in T&D infrastructure to meet the growing demand for electricity. North America is the second most lucrative markets for electric insulators as replacement and refurbishment of the existing infrastructure is the major requirement in the local T&D scenario. Meanwhile, Europe is another major market for electric insulators, since the concept of smart grid technologies is gaining momentum particularly among the European Union (EU) countries. A renewed focus on renewable sources of energy is being developed in countries such as Germany and the UK. These upcoming power generation sources are expected to push the growth of new T&D lines, which in turn would increase the requirements for electric insulators.Request Sample Pages of the Report @ https://www.marketsandmarkets.com/requestsampleNew.asp?id=239382720 The leading players in the electric insulator market are ABB Ltd. (Switzerland), General Electric, Siemens AG (Germany), Toshiba Corporation (Japan), and Aditya Birla Nuvo Ltd. (India).Contact: Mr. Sanjay Gupta MarketsandMarkets(TM) INC. 630 Dundee Road Suite 430 Northbrook, IL 60062 USA : 1-888-600-6441 Email: sales@marketsandmarkets.comAbout MarketsandMarkets(TM) MarketsandMarkets(TM) provides quantified B2B research on 30,000 high growth niche opportunities/threats which will impact 70% to 80% of worldwide companies' revenues. Currently servicing 7500 customers worldwide including 80% of global Fortune 1000 companies as clients. Almost 75,000 top officers across eight industries worldwide approach MarketsandMarkets(TM) for their painpoints around revenues decisions.Our 850 fulltime analyst and SMEs at MarketsandMarkets(TM) are tracking global high growth markets following the "Growth Engagement Model - GEM". The GEM aims at proactive collaboration with the clients to identify new opportunities, identify most important customers, write "Attack, avoid and defend" strategies, identify sources of incremental revenues for both the company and its competitors. MarketsandMarkets(TM) now coming up with 1,500 MicroQuadrants (Positioning top players across leaders, emerging companies, innovators, strategic players) annually in high growth emerging segments. MarketsandMarkets(TM) is determined to benefit more than 10,000 companies this year for their revenue planning and help them take their innovations/disruptions early to the market by providing them research ahead of the curve.MarketsandMarkets's flagship competitive intelligence and market research platform, "Knowledge Store" connects over 200,000 markets and entire value chains for deeper understanding of the unmet insights along with market sizing and forecasts of niche markets.

You can edit or delete your press release Electric Insulator Market to Increase at a Healthy CAGR of 5.58% From 2018 to 2023 here