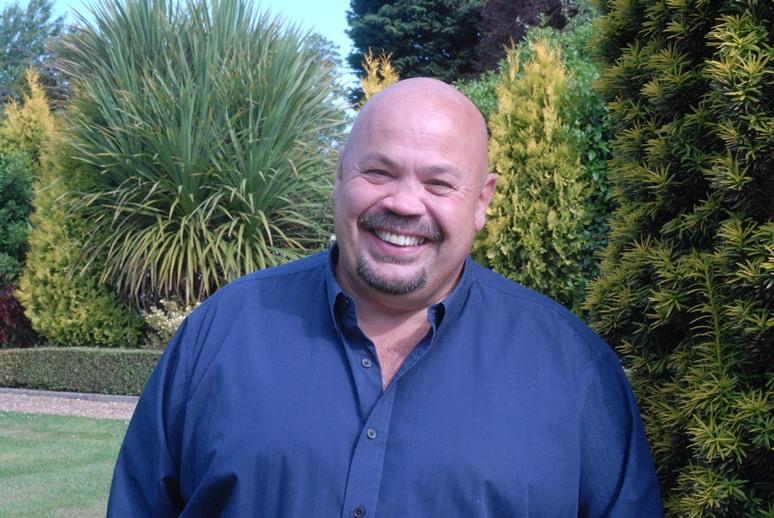 With the last of England’s warm up matches set to be played out against Ireland next Saturday (27th August), former rugby prop Gareth ‘Cooch’ Chilcott is gearing up for a ‘fantastic’ but ‘intense’ Rugby World Cup, 2011.Just over a week after the disappointing defeat to Wales, England’s manager Martin Johnson is preparing to announce his final squad for the tournament today (22nd August) but he admitted that his starting line-up was still hanging in the balance for the first match against Argentina on September 10 in Dunedin.Former Bath, England and British Lions player Gareth ‘Cooch’ Chilcott believes Johnson will send his strongest squad to Ireland especially after the ‘below par’ performance in Wales. “I think the worrying thing about the Cardiff game was that we dominated possession of the ball but there just didn’t seem to be any penetration or conversions. England will want to prove themselves in Ireland as the last time we were at the Aviva Stadium, I was an embarrassed Englishman in the stands alongside many others,” said Chilcott, who is leading over 1,000 rugby supporters to New Zealand in September and October with Gullivers Sports Travel.“It’s about a winning momentum, confidence and hitting the ground running. I think most people’s money is on the Southern Hemisphere but the pressure on the All Blacks is huge. England will be a force in the Tournament and they definitely have a chance of going far.”England face Argentina, Romania, Georgia and Scotland in their pool matches, which they will need to come out of at the top to avoid what will most likely be New Zealand.“Scotland is an old enemy which they should beat; it will be a tough physical game with Georgia; then they have got a very difficult game against Argentina who was a surprise package in the last Rugby World Cup.”Chilcott, who will be hosting events for rugby fans during Rugby World Cup 2011, named Martin Johnson as one of his top players in his all-time top squad. The 15 players span three eras and are a combination of people he has played with, against and admired over the years.Jason Leonard Peter Wheeler Fran Cotton Martin Johnson Wade Doole Peter Winterbottom Richard Hill (Saracens) Lawrence Dallagio Richard Hill (Bath) Johnny Wilkinson Rory Underwood Jeremy Guscott Will Greenwood David Duckham Ben Foden “This World Cup promises to be not only a great event for the known stars but it’s also for the up and coming stars. Rugby World Cup is fantastic and it’s a real melting pot of cultures. I’m expecting it, in a rugby mad country, to be quite intense,” said Chilcott.Chilcott will be joined by Stuart Barnes (Bath, Bristol, England, British Lions – now a commentator for Sky Sports), Zinzan Brooke (New Zealand) and Chris ‘Buddha’ Handy (Australian commentator) onboard the cruise liner – Pacific Dawn – which will be transformed into a floating clubhouse, hosting rugby fans from around the world. Gullivers Sports Travel’s ‘Odyssey Green’ tour (5th – 25th October 2011) gives fans the chance to watch the Auckland quarter-finals, semi-finals, Bronze Final (optional) and the all-important Rugby World Cup 2011 Final whilst staying aboard the cruise liner. Prices start from £6,263pp (based on four sharing) including 14 nights full-board accommodation (excluding drinks), 3 night’s hotel accommodation, return international economy flights, the guarantee of official match tickets (charged separately at face value), airport transfers, onboard entertainment, welcome drinks reception and tour merchandise. For more information call Gullivers Sports Travel on 01684 878692 or visit www.gulliverstravel.co.uk- Ends -Note to Editors: Gullivers Sports Travel is the UK’s leading and longest established rugby tour operator. The market leader in its field, Gullivers Sports Travel is the only UK travel agent to have been officially involved in every Rugby World Cup to date, including the inaugural Rugby World Cup 1987, New Zealand. The company’s reputation is based on personal service and a fully understanding of the needs of sporting ravellers, whether they want a full tour or to dip in an out of a major event such as this.For Further Information Please Contact: Lucy Flew, Sport Division PR Executive Tel: 07960 021719 or 020 8971 2968 Email: lucy.flew@tuitravel.com TUI Travel Specialist & Activity Sector Tuition House 27-37 St George's Road Wimbledon London, SW19 4EU