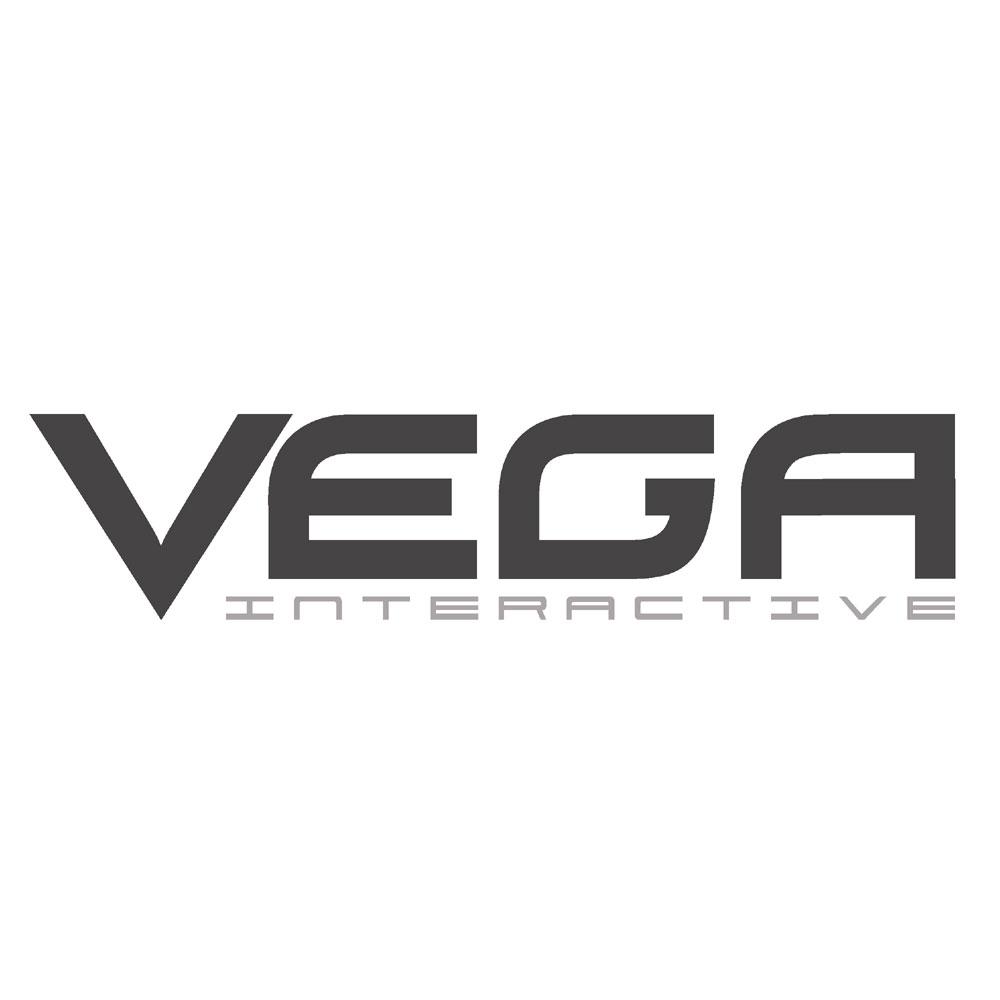 Vega Interactive - Interact with the World

Brunswick / Los Angeles, August 5th 2011. “Scrubs” Star “Robert Maschio” relies on the digital Know-how of Vega Interactive, a company based in Brunswick, Germany. In a time of cultural change determined by New Media is it becoming increasingly important for people in the public eye to consult with and receive support from professionals.Robert looks back on more than twenty years of acting experience. The New York Native spent many years on the theatre stage and as a Stand-Up Comedian. In 2011 he was cast for the role of Dr. Todd Quinlan in the TV-Comedy series “Scrubs” which brought him international success. He was also featured on many other movies and shows including: „A Holiday Heist“, „Hollywoo“, „Spin City”, “Bram and Alice”, “Veronica Mars” etc.. More Projects are scheduled for the upcoming months.Vega Interactive takes care of the actor’s digital Marketing, which incorporates Social Media Marketing (SMM), Web Programming, Search Engine Optimization (SEO), Digital Content Creation (DCC) and multilingual translations.About Vega InteractiveVega Interactive is an independent company acting both nationally and internationally with a focus on marketing services and products through online media. Our portfolio includes services from Social Media Marketing (SMM), Mobile Application Development, Webdesign & Programming up to Audiodesign. The term “interactive” is therefore not only an essential part of the company name but also the credo of the company. Vega Interactive services companies from different branches as well as individuals. Our customers trust us in the development and goal-oriented implementation of strategies and projects.Vega Interactive was founded by Marketing & Distribution expert André Fedorow and polymath Anne-Dorothée Rach.Vega Interactive UG (haftungsbeschraenkt) i.G. Mr. Andre Fedorow / Ms. Anne-Dorothée Rach Grothstraße 6 | 38110 Braunschweig fon +49 (0)5307 – 4909756 fax +49 (0)5307 – 4909757 www.vega-interactive.com

08-17-2011 | Arts & Culture
Vega Interactive UG
Northern Germany’s biggest Hollywood Event
Brunswick, August 16th 2011 – Great events foreshadow. On the weekend of September 3rd and 4th, Northern Germany’s biggest Hollywood Event, “Movie Days”, open their gates at the Brunswick City Hall. Organizer Angelo Zannin and his team are proud to present star guests as well as an exciting programme. The event which is currently taking root invites stars and starlets from overseas in order to give visitors an understanding of the
08-15-2011 | Health & Medicine
Vega Interactive UG
New opportunities for continued education in the pharmaceutical industry
Brunswick/Hailtingen August 12th 2011. While in the past, Vega’s E-Recruiting services have been limited to the IT-sector, the recruitment network now also extends into the medical sector with the acquisition of Pharma Academy Galgenmueller. For more than 20 years the name Galgenmueller has been synonymous with competent and reliable education within the pharmaceutical industry. The academy puts a high value on personal mentoring of their alumni. Interested persons have several opportunities