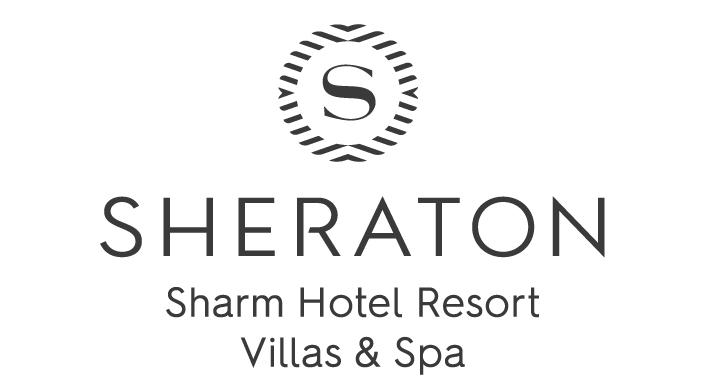 As part of Sheraton Sharm social responsibilities towards the society, and in light of the constant role in serving the community, the hotel has joined Marriott International Hotels & Resorts in Egypt for a cycling event that was dedicated to children with special needs from Dar Al Sondos Orphanage House.Road to Awareness is an initiative by Marriott International aiming to raise funds for charity. More than 15 properties in Egypt participated in Marriott initiative “Road To Awareness” annual activity that was held at The Westin Cairo Golf resort & spa, all Egypt properties team come together to spread the word about the importance of serving the community. During the event, an auction was held between participants to bid for stays at Marriott Egypt Hotels & resorts, the auction prizes were a contribution from all Marriott Hotels in Egypt along with cash donation which was significantly helped in raising funds for Dar El Sondos foundation. The Road to Awareness is an annual associate fundraising campaign that has been making a valuable difference to the lives of children across our continent since 2008. Every year, employees throughout Africa and the Middle East organize fundraising events to help raise funds to support the vital work charities and organizations do improve the lives of children.Sheraton Sharm Hotel, Resort, Villas @ Spa PO Box 59 Sharm El Sheikh EgyptSheraton Sharm El Sheikh is located at Al Pasha Coast, nestled on the east shore of the southernmost tip of the Sinai Peninsula, one of the world’s most beautiful coral reefs and overlooking the famed dive and snorkeling sites. The resort is a short ride from Na’ama Bay, Sharm El Sheikh’s bustling center, and just 15 minutes from Sharm El Sheikh international airport. Sheraton Sharm carries you through a memorable journey where the desert stops at the seashore. The airy interior of Sheraton Sharm from the lobby with its waterfalls to the 282 well-appointed seafront guest rooms and 18 opulent Suites located in the main building each embodies a unique charm and the refinement of the most up-to-date amenities. Sheraton Sharm Main Hotel including 300 superior guestrooms and suites, all rooms and suites are generously sized with space for an extra bed, and some rooms are interconnecting. All rooms have private balconies or terrace with spectacular views of the beach and sea.