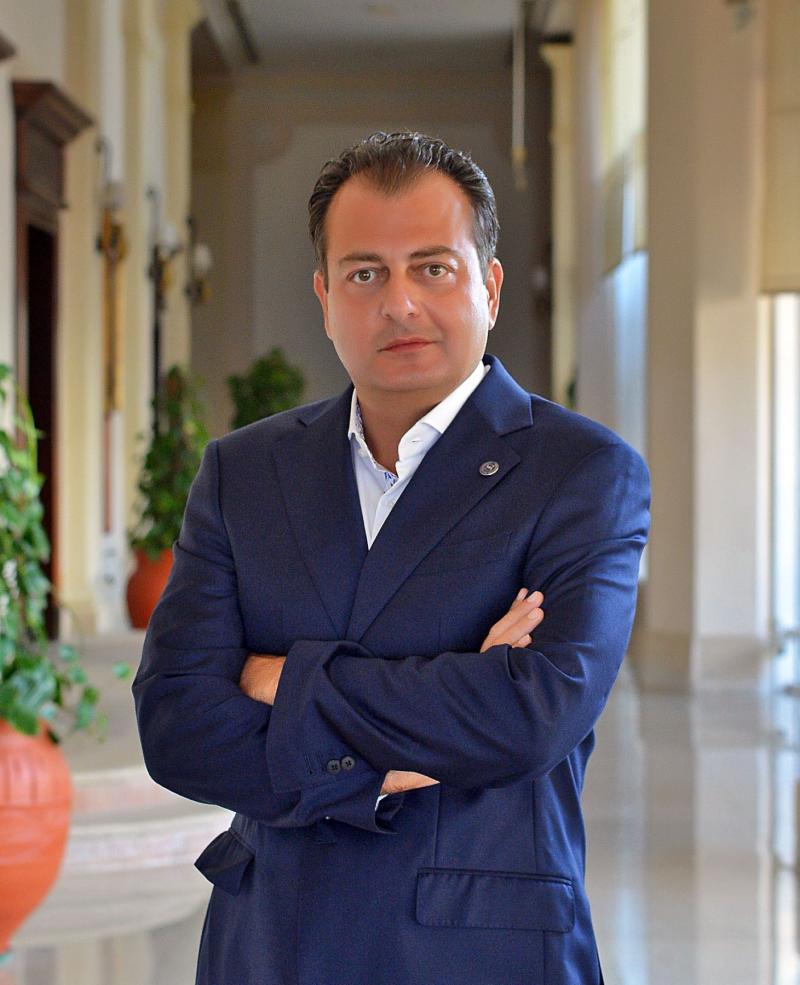 Marriott International, Inc., the world’s largest hospitality company has recently announced the appointment of Bassam Jaafar to the position of General Manager at Sheraton Sharm Hotel, Resort, Villas & Spa. Bassam has over 20 years of remarkable experience in the hospitality industry, took his first role between Saudi Arabia, Lebanon, and Australia, where he worked in various roles within operations, then moved to the United Arab of Emirates where he has worked for 8 years at Le Meridien and Le Royal Meridien Abu Dhabi. Prior to this appointment, Bassam was Deputy General Manager at Le Meridien Algeria, then became the General Manager of Sheraton Algeria bringing extensive experience in the hotel industry to a position he held until embarking another journey by joining Sheraton Sharm Hotel, Resort, Villas & Spa in 2021. Bassam, who has a dual nationality, Russian and Lebanese, speaks 5 language including Russian, French, English, Spanish, and Arabic. He holds a BBA in Hospitality and Tourism from Bournemouth University (UK), and a Diploma in Hotel Management IHTTI (Switzerland). Al Pasha Coast, PO BOX 59, Sharm El Sheikh hadir.selim@sheraton.com Sheraton Sharm El Sheikh is located at Al Pasha Coast, nestled on the east shore of the southernmost tip of the Sinai Peninsula, one of the world’s most beautiful coral reefs and overlooking the famed dive and snorkeling sites. The resort is a short ride from Na’ama Bay, Sharm El Sheikh’s bustling centre, and just 10 minutes from Sharm El Sheikh international airport.