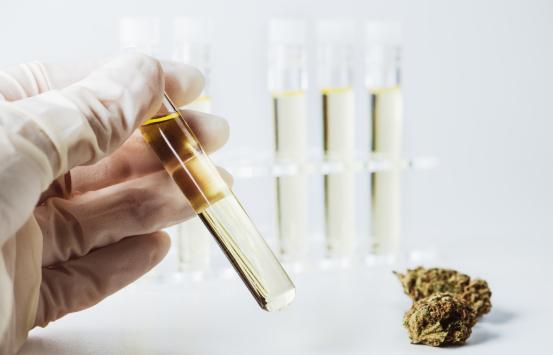 Cannabis testing is done for various purpose such as finding concentration of active ingredient (cannabinoids, terpene), which determines the medical potency of the cannabis. It is also tested for determining various other ingredient in given sample. For instance, to determine the pesticide residue content in the given sample that undermines the purity and efficacy. Cannabis testing also involves determination of contaminants such as fungi and bacteria (mycotoxins), which could causes serious pulmonary infections if administered unchecked.

Request For a Sample Copy : https://www.coherentmarketinsights.com/insight/request-sample/170

Cannabis testing products and services market is witnessing significant growth with increased government approval and loosening regulatory stringent ness over use of cannabis for commercial and recreational purpose. For instance, in February 2016, the Australian government amended the Narcotics Drugs Act 1967, to allow cultivation of cannabis for medicinal or scientific purposes under a national licensing scheme, which is expected to favor the growth of the commercial manufacturing of cannabis plant in the region, which in turn would also drive growth of the cannabis testing market. Furthermore, the Australian government in January 2018, announced that it would allow medicinal cannabis exports, which is expected to provide growth opportunities for domestic manufacturers. Increasing number of laboratories offering cannabis testing is expected to further drive the market growth.

Various cannabis manufacturer across globe are focused on introducing the cannabis products to target various disease, which in turn is expected to promote application of cannabis testing instruments, as this products need to be approved from the health regulatory bodies for their efficacy and purity.

Cannabis testing market is projected to witness positive growth during the forecast period, owing to the requirement of desired active ingredient detection and undesired trace elements (mycotoxins and trace metals) before utilizing cannabis product for medicinal and recreational purpose. Increased trend of using cannabis for recreational purpose would be another major impetus for simultaneous rise in cannabis testing market.