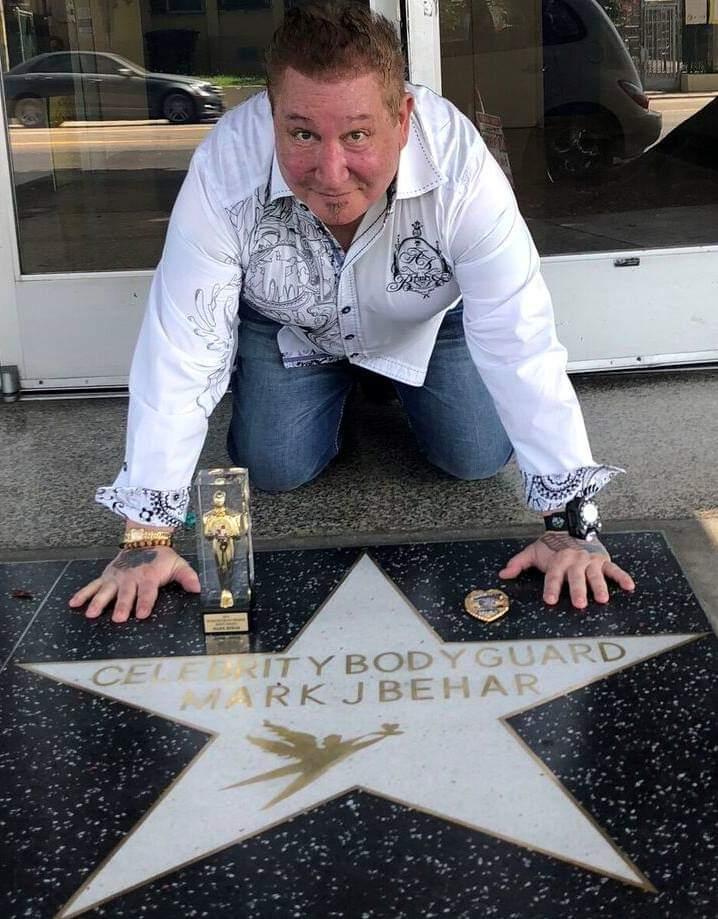 (Hollywood, CA)- The NEW Bruce Jenner, formerly known as Celebrity Bodyguard Mark Behar stated last week that he wanted to have a "Fight for Honor" boxing Match with Rob Kardashian to Avenge both their loses in 2009/2010 on season 4 of the hit realityshow Keeping Up with The Kardashians (KUWTK) titled "Body Blows". https://www.openpr.com/news/1770348/Kardashian-vs-Jenner-Fight-for-Honor-Charity-Boxing-Match.htmlCelebrity Agent/Rep. J. Law says "Mark/Bruce wants to defiantly fight Rob Kardash, but if Rob doesn't step-up or answer the call to do the right thing or if Momanger Kris says NO, Mark has his sights set on Keanu Reeves to take his place".He further goes on to say that "He (Mark/Bruce) says that he respects the Award Winning Actor of such blockbusters as The Matrix Series & John Wick and says that he (Keanu) is more in his league & up to his standards when it comes to Celebrity CharityFund Raising".Keanu throughout his career has done & still does tons of charity work to raise awareness for the needs of the homeless, children with disabilities and medical needs as well as for the needs and the rescue of animal & pets. Mark received his Hollywood WoF Star last Sept, 2018 which is located at 922 Vine St., in front of the Project Angel Headquarters whom sponsored the first of its kind "Angel Heart Star" which Mark was the first recipient of.We will be reaching out to Keanu's Management & Rep after the 4.th of July weekend if Rob doesn't answer the challenge put to him to Fight/Box several weeks ago.Regarding helping the homeless Mark says, "Some of these people in need just need the basics like socks, underwear, a pillow & blanket". He also says that surprisingly some have pets and are in need of pet food, medicine, and/or a shelter for their pets. "At the end of the day it's all about raising awareness and the funds/money needed to help out others and those that are in need".*For further information on & about Mark Behar -aka/nka- Bruce Jenner - Actor/Celebrity Bodyguard & Personal Protection Specialist please "Click" on the Links below or type in.http://www.imdb.com/name/nm3975368/?ref_=rvi_nmhttp://www.imdb.com/name/nm3975368/bio?ref_=nm_ov_bio_smMMI PRMedia Group 1111 S. Figueroa Street · Los Angeles, CA 90015 Media Agent/Contact: (323) 723-2326 MMIPRMediaGroup@Excite.com *ATTN: J. LawAn Exclusive PR Media Agency

06-11-2019 | Leisure, Entertainment, Miscel …
MMI PRMediaGroup
Kardashian vs Jenner "Fight for Honor" Charity Boxing Match
(Hollywood, Ca)- For those that are followers of “Keeping Up With The Kardashians”, you may remember back in 2009 during season 4, episode 6 when “Body Blows” aired, the then Bruce Jenner stepped into the boxing ring for a match against the man who was at the time their personnel protection specialist & celebrity bodyguard, formerly known as Mark Behar. During the match and after the second round was over,