A Thank You to our D-Day Vets from Dr. Larry Kawa 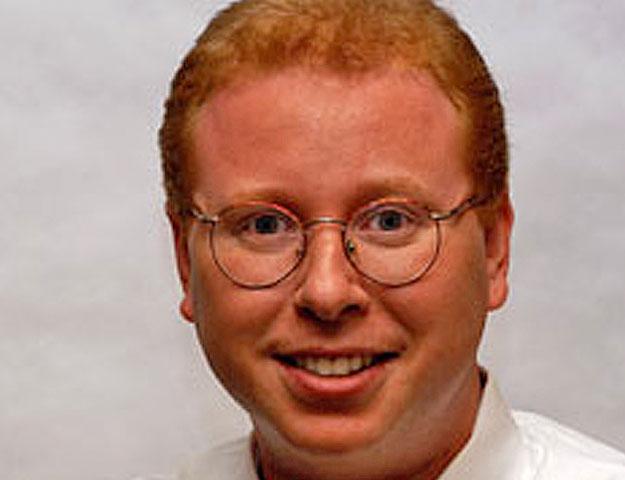 Boca Raton, FL – The debt of gratitude that our country and this world owes to the brave men and women who supported our country through World War II can never be filled. World War II was more than just a war about geography and which country got which territory, it was a war of ideas; the idea that we are all entitled to life, liberty, and the pursuit of happiness, regardless of whether we are Jewish or any race, color, or creed, and the idea that each individual country has a right to be sovereign. On June 6, 1944 the course of human history was changed, as the Allied forces waged the largest offensive in modern history. By sea, there were 6,939 vessels, 4,126 boats in 47 convoys. If D-Day were by sea alone, it would have been impressive. However, D-Day was fought on sea, air, and land. In the air, the Nazis were overwhelmed with 5000 strike fighters, 3000 bombers, and 3500 gliders. On land, we had 156,177 soldier deployed from five infantry divisions and three airborne divisions marching on the beaches of Normandy. From Utah beach to Omaha beach, our brave soldiers gave their blood, their lives, and their families so that we might be free in the land we call home. As an orthodontist, I recognize that the privilege and the opportunity that I have enjoyed living in the freest society in the history of mankind would not be possible without the sacrifices that those courageous Americans made on that day. To see someone like Tom Rice, who was a member of the 101st Airborne, get into a C-47 at 97 years old and leap from the clouds onto the battleground of Normany that he did 75 years ago, lets me know personally that no challenge is too great. The Greatest Generation was an example to us; it was an example of overcoming fear, embracing adversity, and fighting for what is right. They have set the model and the blueprint for what Americans should strive to be. As a proud parent it is incumbent upon us to teach our children of not only the greatness and the sacrifice of those on D-Day, but to inspire them as well. Our hope should be that there would be a new ‘Greatest Generation’ that will come and that will enrich our world with peace and prosperity greater than humankind has ever witnessed. To the veterans of D-Day, both in this life and the next, I salute you. To all the Americans who did their part for this nation, running our factories, businesses, and most importantly our families, I commend you. To all those involved, you have my eternal gratitude and your efforts were for something much greater than all of us, freedom.Dr. Larry Kawa 20423 State Road 7 Suite F18 Boca Raton, FL 33498drkawa@braces1.com Phone 561-852-7070About Dr. Larry KawaDr.Larry Kawa is a proud second generation orthodontist in Boca Raton Florida since 1993. Dr. Larry Kawa earned his degree from New York University in 1991 and his specialty certificate in Orthodontics and Dento-facial Orthopedics from New York University in 1993. He also earned a Bachelor of Arts in biology from Brooklyn College in 1987. He is a dual Board Certified Orthodontist, having been Board Certified by the National Board of Orthodontics.He is a member of the American Dental Association, Florida Dental Association, South Palm Beach County Dental Association (where he has served on the board of trustees), Broward County Dental Association and Southern Association of Orthodontists. He is active in several veterans and military charities.

You can edit or delete your press release A Thank You to our D-Day Vets from Dr. Larry Kawa here

05-14-2019 | Politics, Law & Society
Dr. Larry Kawa
Larry Kawa Analysis on Veteran Unemployment Rate Falling to 2.3%
One of the most important obligations our country has to its people is to take care of those who take care of our freedom, namely our veterans. For too long, veterans have given of themselves freely to our nation, only to find that there is little to come home to in the way of jobs, and a stable life. According to the May 3, 2019 report of the
05-09-2019 | Politics, Law & Society
Dr. Larry Kawa
Poverty Declines yet The Need Exists - A Call to Action From Dr. Larry Kawa DDS
To whom much is given, much is required. These words are more than just a famous quote. They are words to live by and that embody our own individual responsibility to our community and ourselves. Over the last three years, we’ve seen the poverty rate come down significantly in the United States. According to the U.S. Census bureau, Poverty in the United States was at 14.0