Press release from: Minister, Author, Actor and community activist Henry Louis Adams is cast to play an re-enactment of the testimony of Dr. Renny Mclean for Sid Roth’s show Its Supernatural. 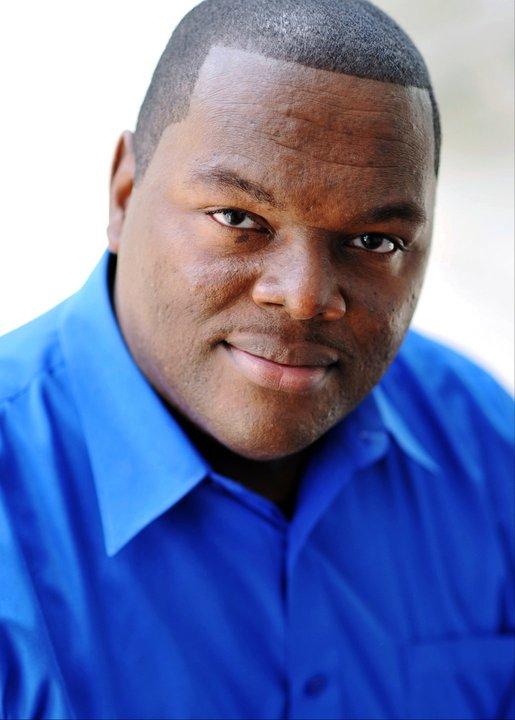 Minister, Author, Actor and community activist Henry Louis Adams is cast to play an re-enactment of the testimony of Dr. Renny Mclean for Sid Roth’s show Its Supernatural. This show is scheduled to air in two parts; it is slated to air worldwide on April 18-24, 2011 and May 9-15, 2011. Adams was cast for this part while attending the filming of another episode for the same show.I am so excited and humbled to re-enact the testimony of an anointed Spirit-filled Man of God. I am sure with God’s leading that I will be able to present the Dr. with a humble and sincere spirit; said Adams. The show is streaming on Sid Roth’s site at www.sidroth.org.Promotional Services for Henry Louis AdamsHLA Promo Group P.O. Box 1016 N. Millard Way Stone Mountain, Ga 30088

You can edit or delete your press release Henry Louis Adams Experiences "The Supernatural". here