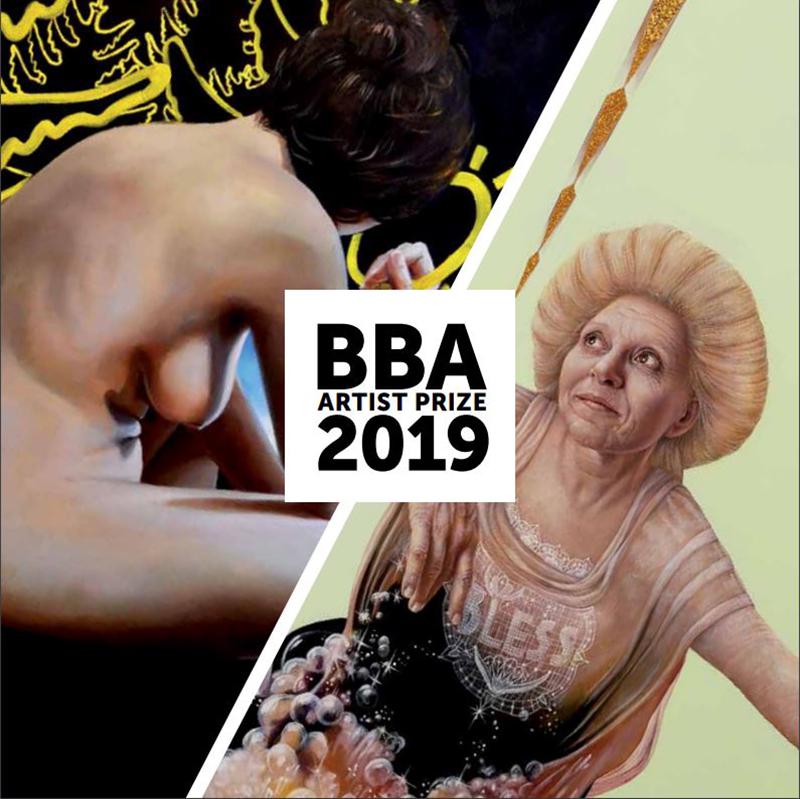 You can edit or delete your press release Gallery Weekend Berlin: Female Talent and Perspectives at BBA here

11-09-2021 | Arts & Culture
BBA Gallery
BBA Artist Prize
Applications are now open. The BBA Artist Prize 2022 awards international artists irrespective of their background with several Prizes incl. a solo show, cash prizes and much more. The competition includes a group exhibition of the shortlisted artists at the iconic Kühlhaus Berlin, one of the city’s most favoured venues for arts and culture events. The exhibition and the announcement of the Prize winners will happen in April 2022. The
02-02-2021 | Arts & Culture
BBA Gallery
BBA Artist Prize 2021
Who can apply Anyone, really. This is an international call, open to all media, all ages above 18, all genders, all career paths, stages and all educational backgrounds. Who will select An international jury of high ranking industry professionals judge the entries, they look for the artist which shows the highest potential, outstanding creativity with professionalism, and who has most convincingly and skilfully executed a concept or work. Longlisted artists 30 longlisted artists will be