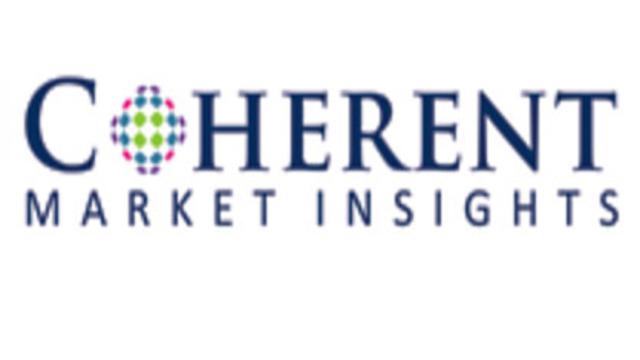 Chemotherapy is most often administrated via a vein (intravenously) using devices such as catheter and ports. Long-term central venous access devices are essential for the management of cancer patients, as they minimize the discomfort of frequent venipuncture and cannulation. A catheter reduce the number of times to insert a needle in patient vein. According to the WHO 2017 report, in most upper and middle income countries, the chemotherapy dosage for some treatments and for patients with metastatic diseases is done using implantable central venous catheters or peripherally inserted central catheters (PICC).

Manufacturers in the chemotherapy devices market are focused on technological advancements in devices. For instance, in May 2018, Advanced Chemotherapy Technologies announced development of an implant, about the size of a large coin for direct delivery of chemo agents into the pancreas. In 2017, RenovoRx received FDA approval for RenovoCath dual-balloon infusion catheter to include the delivery of chemotherapeutics.

Cancer is a leading cause of death worldwide. According to the World Health Organization (WHO) report, cancer is the second leading cause of death worldwide, and it was responsible for an estimated 9.6 million deaths in 2018. Increasing consumption of tobacco and alcohol, and rising geriatric population base play an important role in surging the cancer incidence rates. According to the Global Burden of Disease 2015 study, tobacco use is the most important risk factor for cancer and is responsible for around 22% of cancer deaths worldwide.

Increasing incidences of different cancers worldwide is the major factor driving chemotherapy devices market growth. According to the World Health Organization (WHO), 2017, nearly 1 in 6 deaths occur due to cancer globally and around 70% of deaths from cancer occur in low- and middle-income economies. According to Breast Cancer Organization, in 2017, approximately 252,710 new cases of breast cancer were identified in the U.S., of which 63,410 cases were of non-invasive breast cancer.

Moreover, increasing government and private funding coupled with rising disposable income is also projected to drive chemotherapy devices market growth. According to the National Cancer Institute 2016 report, an estimated national expenditures for cancer care in the U.S. in 2017, were US$ 147.3 billion. Costs are likely to increase over the forecast period, as the population ages and cancer prevalence increases. However, not all chemotherapy patient requires a venous access device. For some chemotherapy treatment plans, the inconvenience of implanting and accessing a VAD can outweigh the benefits.