Press release from: Beam my Presence to Germany UG 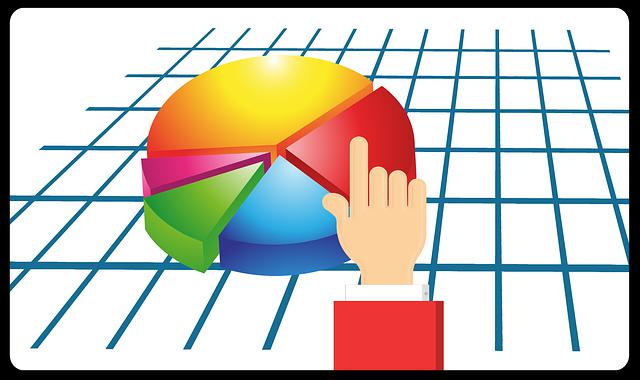 A shareholder vouched for the liabilities of his company. In order to avoid him being held liable as guarantor, he makes a contribution to the capital reserve of the company. The shareholder wants to also prevent execution into his real estate. Will this result in acquisition costs in the context of §17 EStG? §17 EStG determines the taxation of selling company shares. This was clarified by the Federal Finance Court in a judgment on July 20, 2018 (re IX R 5/15), contributing to its growing body of case law on the recognition of subsequent acquisition costs in this context.To find out more, please read my article:http://www.presenceingermany.biz/en/business-news/457-shareholder-vouching-with-new-contribution-as-expenseAbout Beam my Presence to Germany UGThe company was founded by Konstantin Baron von Engelhardt and Katrin Baronin von Engelhardt under the name “Beam my Presence to Berlin UG” The first services included providing address and postal services to the international business community in Berlin. In 2016 its was renamed “Beam my Presence to Germany UG”, because the business expanded throughout Germany. Today Beam not only offers virtual office services, but also sells German ready-made companies complete with registration and tax ID. This approach was developed with the associate, foreigners lawyer Alexander Baron von Engelhardt, because so many interesting investors were frustrated with the red tape in Germany. German authorities need an "endlessly" long time to enter the company in the Commercial Registry, issue a tax ID, VAT-ID. Three months or more are common. In daily business life, this can ruin a good chance!Beam my Presence to Germany UG (limited liability) Hardenbergstr. 12 10623 Berlin Germany Phone: + 49 30 577 095 281 eMail: welcome@PresenceInGermany.com Internet: www.PresenceInGermany.biz

More Releases from Beam my Presence to Germany UG

03-27-2019 | Business, Economy, Finances, B …
Beam my Presence to Germany UG
Input Tax for Companies with Virtual Offices
For ages, international investors were troubled with input tax doubts from their local tax office because the office did not want to accept companies having only a virtual office. Complaints have reached the German Federal Fiscal Court. Since these German judges were not sure whether German law was in conflict with European law, they presented their questions to the European Court of Justice to decide them. This article will briefly
03-13-2019 | Business, Economy, Finances, B …
Beam my Presence to Germany UG
Determining Your Unknown Contract Partner
In business you might not always meet with your contract partner face to face – only with an agent. Believe me, “Who’s who?“ will not help here. The LG Kaiserslautern had to decide a case on November 2, 2005 (re 1 S 56/05) where one person engaged in a business without knowing her partner. She was dealing exclusively with an agent. The agent, however, was not at all interested in paying
01-09-2019 | Business, Economy, Finances, B …
Beam my Presence to Germany UG
Are Startup Grants from EXIST-Program Business Income?
FG Münster had to decide a dispute between the tax office and a startup on April 13, 2018 (re 14 K 3906/14 F). The greedy tax office wanted to classify a grant as taxable income while the founders were not at all amused by a gift being taxed. To find out how the court ruled, please read the article: http://www.presenceingermany.biz/en/business-news/453-are-startup-grants-from-exist-program-business-income About Beam my Presence to Germany UG The company was founded by Konstantin Baron
12-13-2018 | Business, Economy, Finances, B …
Beam my Presence to Germany UG
Relevance of Delivery Time when Identical with Invoice Date
The BFH settled a dispute between a butcher and his tax office on the deductibility of the input (VAT) tax in an invoice with the judgment of December 17, 2008 (re XI R 62/07, published on March 4, 2009). The legal question was all about a formality regarding if a delivery date also has to be mentioned in the invoice. Buddy runs her butcher shop. In November 2005, she received a