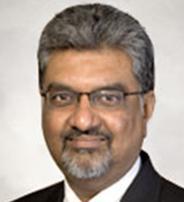 You can edit or delete your press release GIRT: New German-Indian Round Table established in Pune here

04-21-2011 | Business, Economy, Finances, B …
German-Indian Round Table (GIRT)
Indo-Hamburg Relations: On A Promising Path?
GIRT Hamburg invites Consul General Subashini to share views on India’s ties with Hamburg, on May 2, 2011 Hamburg (19.04.2011): India’s emergence as an increasingly open and growing economy has led to a more active interaction with Germany. The liberalization of India’s economy and the ensuing growth in the bilateral trade has opened new avenues for cooperation not only in the business sector but also in other social and cultural spheres.