Twinpalms Phuket to expand in Thailand and beyond 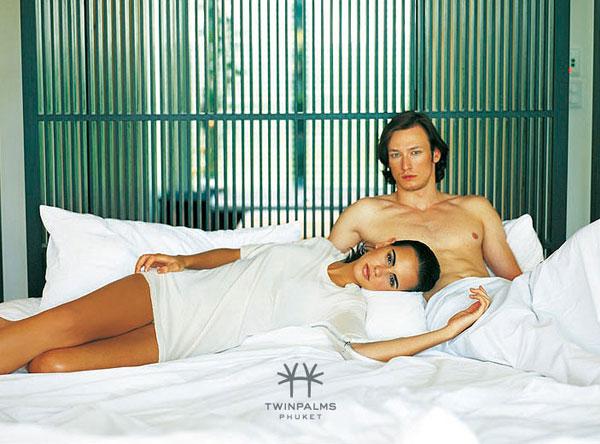 Twinpalms Phuket to expand in Thailand and beyond

Phuket, Thailand: Twinpalms Phuket Resort, a privately owned five-star hotel in Phuket, Thailand, has announced ambitious expansion plans.Twinpalms aims to open a resort in Koh Samui, Thailand within two years and has already acquired the land for this. They are also planning to establish operations in places such as Hainan in China, Bali in Indonesia, Philippines, India and Vietnam.Twinpalms also has plans to expand its brand by entering the four-star hotel market.However, Twinpalms are not interested in buying into existing hotels as it is important that their properties are constructed in keeping with the hotel’s unique style.Founder and majority shareholder, Carl Langenskiold, is now looking for partners to invest in these expansion plans.To assist with this, Twinpalms has retained the services of leading Thai law firm, Dherakupt International Law Office Limited, to assess and streamline their current structure, whilst Limcharoen Hughes & Glanville will handle legal matters for the company.“Potential partners could be real estate companies or funds, which are interested in Twinpalms’ properties and operations. Options include investing in the company, its properties or setting up a joint venture. The company has no preference at this stage,” Carl Langenskiold commented.“Twinpalms hopes to finalise a full partnership plan by next year,” he added.During the expansion, Twinpalms intend to stick to their beach resort style and have no plans to develop any business hotels in the future.Established in 2002 and located on the West Coast of Phuket in Surin, Twinpalms Phuket Resort has an estimated value of between 1.5 billion Thai baht (US$ 49 million) and 2 billion Thai baht (US$ 65.5 million).Read more from the source here... http://blog.phuketoceanvillas.com/twinpalms-phuket-to-expand-in-thailand-and-beyond/Rebecca Smith Phuket Ocean Villas - http://www.phuketoceanvillas.comRebecca Smith is a real estate journalist with more than 15 years experience. She is currently the sales director for Phuket Ocean Villas (http://www.phuketoceanvillas.com) who specialise in luxury ocean view property in Phuket, Thailand.For more Phuket news... http://blog.phuketoceanvillas.com149/12 Srisoonthorn Road, Cherngtalay, Thalang, 83110, Phuket, Thailand