LOTUS TUNES UP WITH THE BEAT SUITE


Press release from: The Beat Suite 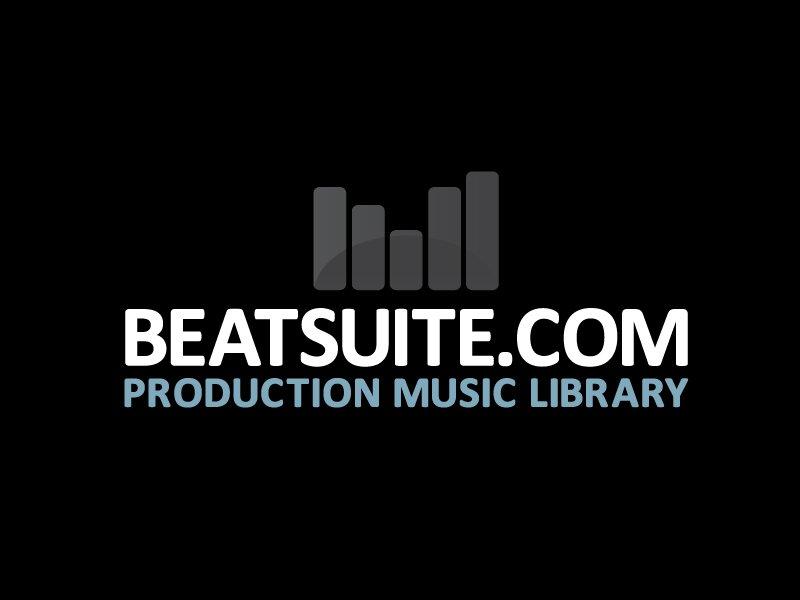 HIGH performance prestige car maker Lotus is using a UK-based producer’s music to help promote two of its latest models.UK based Production Music Library, The Beat Suite has created two music tracks to accompany the showcasing of the new £50,000, 165mph Lotus Evora and the £27,000, 124mph Lotus Elise at October’s Paris Motor Show, which attracted 1.25 million visitors.The tracks, described by The Beat Suite managing director Steve Bainbridge as a `fat, chunky and funky pumping house remix of Beethoven’s 5th symphony’, were used in the films accompanying the showcasing of the cars and are also used online to promote the cars and the brand.The Beat Suite, which offers a range of custom music and audio production services and voiceover, won the pitch for the contract after providing samples to Griffin Interactive Productions which was commissioned by McCann Erickson to produce the films.Producer and director Paul Griffin of Griffin Interactive Productions said: “Having such a rich and successful history, Lotus Cars wanted the launch at the Paris Motor Show to be impressive. The music had to be cutting edge and hard hitting with impact reflective of the cars image and the overall brand. We approached The Beat Suite to do some custom music knowing they could deliver excellent results on budget, on time. We were all very impressed with the music.”Steve Bainbridge said: “We have worked with Griffin Interactive Productions on a number of projects in the past and it is great to have collaborated with them on such a prestigious project as this. The tracks were both created in-house in our state-of-the-art Newcastle production studio. Our composer and sound designer Luke Oglesby spent around two months working on these tracks back-to-back, working closely with Griffin Interactive Productions to ensure the music and sound fitted perfectly to the films.’’The Beat Suite was founded in 2004 by Steve Bainbridge. In July 2009 it opened its new recording studios which feature a fully soundproofed control room fitted out with Auralex’s Sonosuede acoustic treatments. The Beat Suite’s clients include: Disney, Sega, Volkswagen, Kodak, Heinz, ABC News, Saatchi & Saatchi, Banrock Station, Longines and the Danish Parliament.The Beat Suite Production Music Library licenses Royalty Free Music for any purposeThe Beat Suite Ltd 5 Pink Lane Newcastle Tyne and Wear NE1 5DW info@beatsuite.com

More Releases from The Beat Suite

05-06-2008 | Business, Economy, Finances, B …
The Beat Suite
Royalty Free Music Solution Rocks at Beatsuite.com
NEWCASTLE UPON TYNE, UK – 6 May 2008 – Beatsuite.com music library, provider of royalty free music for video, film and media professionals, has announced the release of hundreds of new Rock music themes. The production music provider has recently announced the new collection of rock-based music tracks on its website Beatsuite.com this month. The collection of hundreds of Guitar-based music tracks covers a range of styles and Genres such as rock