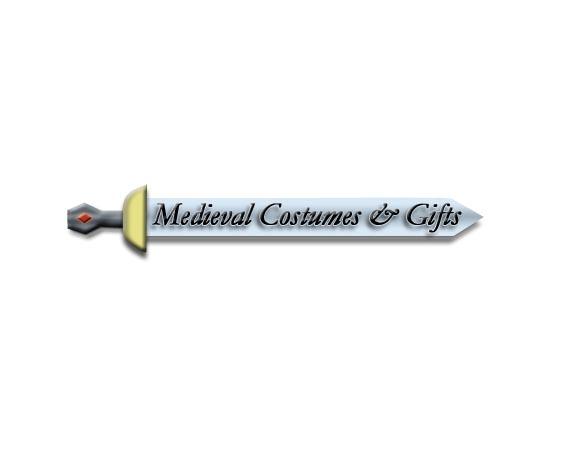 “Season of the Witch” continues the recent mega-hit medieval movies such as “300,” “Gladiator,” and “Braveheart.” It is pegged to hit theaters early 2011. Films about the Middle Ages have become increasingly popular in the past few years. The trend continues with the new Lionsgate film, “Season of the Witch,” starring Nicolas Cage and featuring his honorable comrade, Ron Perlman. The film depicts the stars as 14th Century Knights, returning home from a grueling Crusade battle. The Medieval thriller stars Cage as the medieval knight, Behemen. When Behemen and his comrade, played by Ron Perlman, return to their homeland after a crusade, they find their city destroyed by the malicious the Black Plague, now referred to by historians as the Black Death. Upon their return, Cage and Perlman are instructed to transport an accused witch (Claire Foy) to a remote abbey for purification. At this time, the church believed the Black Plague was the result of sorcery and witch craft. The monks intend to perform spiritual rituals in order to cleanse this woman of her powers. The knights agree to the assignment as long as the church promises to give a fair trial upon her arrival at the abbey. The knights, Cage and Perlman, set out on their journey accompanied by five other warriors. The journey does not run as smoothly as planned and soon the men realize there is some other extreme evil force accompanying them. The witch they are transporting is in fact no ordinary human being. “Season of the Witch” is now scheduled for release into theaters on January 7, 2011. Medieval film buffs should stay tuned for this harrowing tale of honor and deception. Prepare yourself for the ultimate battle between good and evil forces. Find your authentic looking armor at medievalcostumesandgifts.com.We are Medieval Costumes and Gifts and are a medieval décor oriented business based in San Diego California. Our establishment came from an approach of a whole new type of career path. We knew our current paths of working for big business corporations in sales and finance were not our career destinies. We wanted a greater sense of personal accomplishment and ownership in a career. It was July of 2010 when our ideas struck along with some very helpful determination. We knew that great products at great prices were essential to help build a business. We began selling some of our medieval items at events and gained great experience with our customers. From there we grew our product base, learned from our experiences, and eventually created our own website.www.medievalcostumesandgifts.com PO Box 161200 San Diego, CA 92176-1200

01-28-2011 | Arts & Culture
Medieval Costumes and Gifts
Ron Patterson the Founder of the First Medieval Renaissance Faire Dies at Age 80
The Renaissance Pleasure Faire of 1963 was the Original Modern Medieval Faire. Sadly, Ron Patterson, the co-founder of the Renaissance Faire dies at 80. It is a sad day for those that love to attend Renaissance Faires and Medieval Festivals that are now held across the country and even around the world. Before 1963 there was no such thing as a Renaissance festival. It wasn’t until Ron Patterson and his wife
01-14-2011 | IT, New Media & Software
Medieval Costumes and Gifts
Best Medieval War Games – Top 5 Medieval Fantasy Games
Check out the top 5 medieval war games for the medieval enthusiast. Here are top rated upcoming and already released medieval fantasy games for all of the video gamers out there. 1. Word of Warcraft: Cataclysm – Also known as WoW, this multi-player, online role playing game is by far one of the most well known online games. It is no surprise that Cataclysm, which was released in mid December, flew
01-11-2011 | Leisure, Entertainment, Miscel …
Medieval Costumes and Gifts
Medieval Gauntlets – The 7 Fiercest Gauntlet Gloves of the Medieval Times
During the Medieval Ages, a lot of armor was required during battle. Gauntlet gloves were particularly important because hands were extremely vulnerable during hand to hand combat. Throughout the centuries, the design and style of the gauntlet evolved. Different styles and materials were used to try to maintain the best combination of overall protection and easy movement of the hand. Leather gauntlets, steel gauntlets, and chainmail mittons are just some of
01-11-2011 | IT, New Media & Software
Medieval Costumes and Gifts
Passions for “The Sims” are combined with Passions for Medieval Times – Lo …
For years, medieval followers have enjoyed medieval computer games such as Fable, Risen, Sacred and many more. It is no surprise that EA’s release of “The Sims Medieval” is causing a stir. “The Sims Medieval” is set to be released in the spring of 2011 and is currently available for pre-order www.ea.com/the-sims-medieval/buy. For those that think SCA, LAPR events and Renaissance Fairs do not happen often enough, “Sims Medieval” will allow