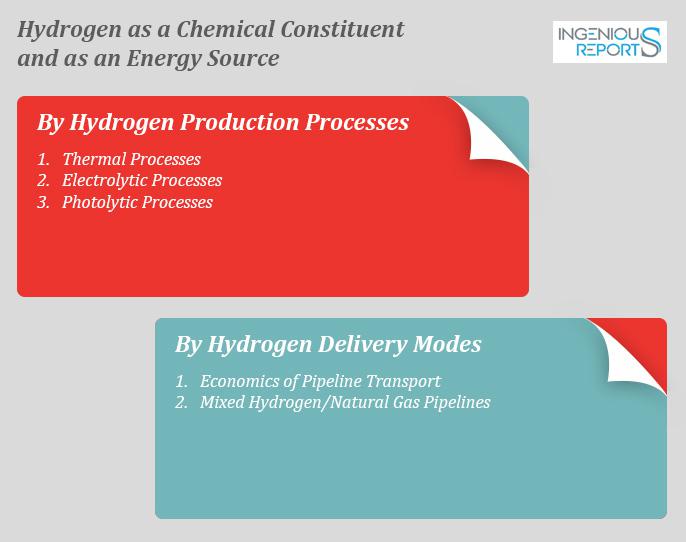 06-27-2019 | Business, Economy, Finances, B …
IngeniousReports
Technology, Innovation and Market Report: Automotive Blind Spot Detection Soluti …
The global blind spot monitoring systems market is projected to grow at a CAGR of nearly 12.7% in the period between 2019 and 2024. Over the last few years the growth was slow due to the high cost of safety systems and they were primarily installed in premium vehicles. However, in the recent years the growing need for vehicle and passenger safety is making the installation of advanced safety systems
05-06-2019 | Business, Economy, Finances, B …
IngeniousReports
Technology, Innovation and Market Report: Global Green and Bio Polyols | Top Key …
The use of green and bio-polyols has been growing in last years in polyurethane, leather industry, furniture and bedding. Companies are moving towards green chemistry by replacing petrochemical based polyols. This report provides an extensive analysis of technology prospective which is segmented based upon application, functions and type of bio-polyols. This report also comprises of key insights from patent analysis of different companies and universities in this domain. The top
05-06-2019 | Business, Economy, Finances, B …
IngeniousReports
Technology, Innovation and Market Report: Global Flexible Packaging | Key Player …
The flexible packaging is expected to grow rapidly in the upcoming years. As the world is moving towards sustainability, the novel bio-based and biodegradable packaging materials are expected to create a profitable future in the flexible packaging. The report provides in-depth analysis from the technology perspective which is segmented based upon application, material, printing technology and region. Cost-effectiveness and increased shelf life of the products is stroking the demand for flexible
04-26-2019 | Business, Economy, Finances, B …
IngeniousReports
CRISPR/Cas9 Technology Analysis Report | Key Players: Broad Institute, MIT, Harv …
There has been a ceaseless development in gene modification strategy beginning from restriction endonucleases, transgenic breeding, RNAi advances to the currently engineered endonucleases. Over the last few decades, Gene editing took a new turn with the discovery of CRISPR and its variant Cas9. CRISPR not only gave a new image to gene editing but also raised the standards for new findings. CRISPR and CRISPR-associated (Cas) genes market is expected to