Dr. Leigh-Davis Postpones Her Trip to London, to Explain Why Men are the King of the Castle, on “The MicWom Show LIVE” 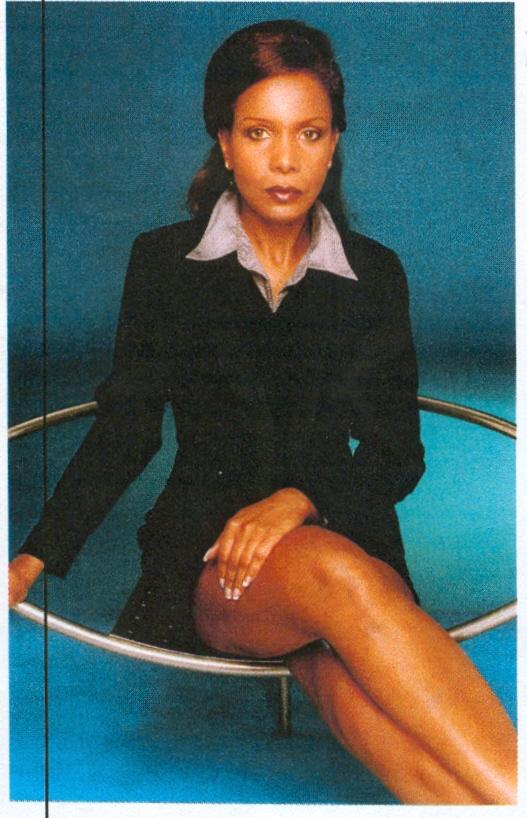 You can edit or delete your press release Dr. Leigh-Davis Postpones Her Trip to London, to Explain Why Men are the King of the Castle, on “The MicWom Show LIVE” here

07-25-2018 | Media & Telecommunications
Yonder Digital Group
Technology or live interaction?
Graham Ede, CEO, Yonder Digital Group Nowadays customer experience management is increasingly turning to technology to stay ahead of the curve. Automation tools offer great advantages to businesses, managing everything from accounting, to production right through to management of customer experience where they can take the form of a chatbot or artificial intelligence query systems or an automatic prompt for example. Automation is a fundamental element to managing the customer experience,
08-18-2016 | Leisure, Entertainment, Miscel …
LastThink
Uganda Radio Live
Our smart professionals have done their best to generate this Ugandan Live Radio which will absolutely accommodate our users’ demands concerning to the development of innovative techniques. The following application is free of charge and is compatible only with iPhone, iPod and iPad touch. This innovative app is full of vast number of Radio Stations which are available in any country. Consequently, you are granted an exclusive opportunity to listen
08-17-2016 | Leisure, Entertainment, Miscel …
LastThink
Tunsa Radio LIve
Tunisian Live Radio is authorized only for iPhone, iPad and iPod touch and is created to accommodate our users’ demands and expectations. This online application is absolutely free of charge and enables you to listen to the premium Radio Stations, newsworthy programs, diverse news as well as contemporary music from any country you want, due to its broadband connection. The following Tunisian Live Radio with regular updates gives you an
08-17-2016 | Leisure, Entertainment, Miscel …
LastThink
Senegal Radio LIve
Senegal Live Radio is a contemporary app and gives you a great opportunity to listen to local Radio Stations available in diverse countries. This extraordinary IOS application is free of charge, which enables you not to miss your favorite music, breaking news and newsworthy programs due to its broadband connection. The Radio Stations are extended and renovated very frequently by the professional individuals who have done their best to generate such
08-17-2016 | Leisure, Entertainment, Miscel …
LastThink
Saudi Arabia Radio LIve
Saudi Arabia Live Radio is created for the sake of our contemporary users to accommodate their demands and expectations. This innovative application is full of comprehensive Radio Stations, which are renewed and extended from time to time by the sophisticated professionals. The following app is absolutely free of charge and provides you with an exclusive opportunity to listen to your favorite music and newsworthy programs, as well as news from
08-10-2016 | Leisure, Entertainment, Miscel …
LastThink
Denmark Radio LIve
Danish Live Radio is compatible with iPhone, iPad and iPod touch and meanwhile is very easy to use. This online application is absolutely free of charge and enables you to listen to Radio containing newsworthy programs, breaking news, everyday weather forecast as well as state-of-the-art music from any country you want, due to its highly qualified live streaming. The quality of the app is always refined by the professional individuals,
Comments about openPR
We publish our press releases on openPR.de because we like people who are "open" - just like us.
Frank Obels, CEO, INCONET - Informationssysteme, Communication und Netzwerkberatung GmbH