Dr. Leigh-Davis, Yuin U. Law Professor, is Concentrating on Being a Television Legal Analyst 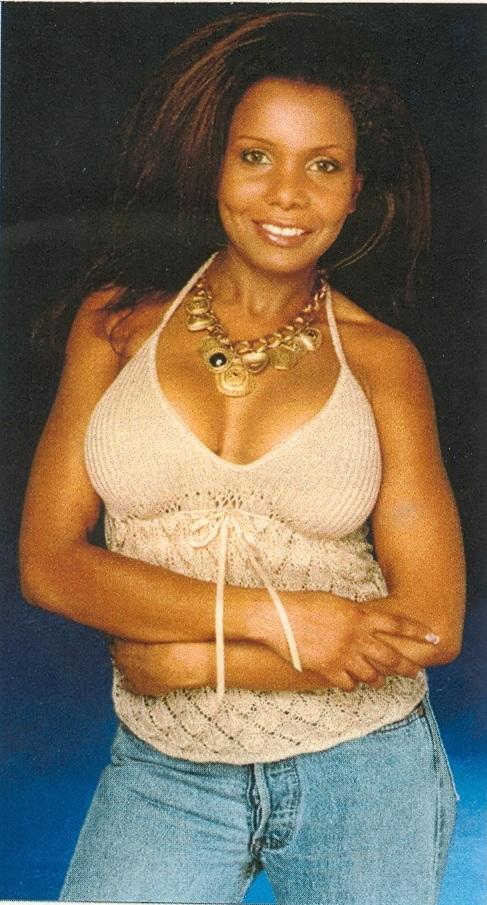 You can edit or delete your press release Dr. Leigh-Davis, Yuin U. Law Professor, is Concentrating on Being a Television Legal Analyst here