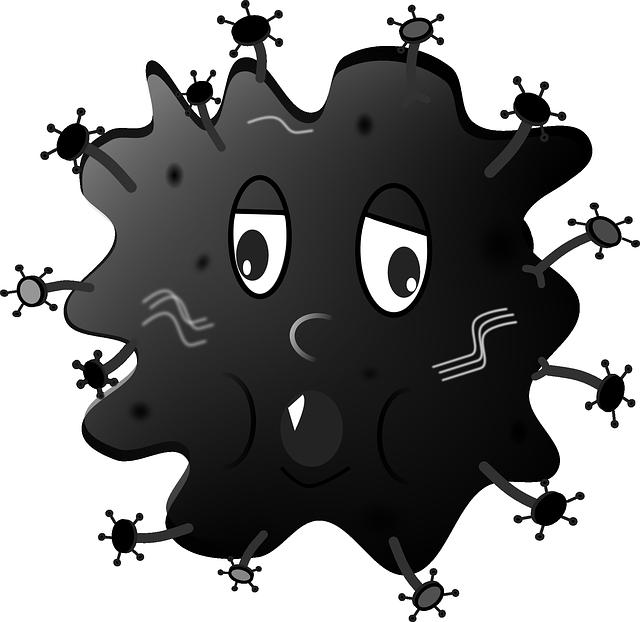 On January 20, 2016, the U.S. government announced establishment of Cancer Moonshot to accelerate cancer research in the U.S. The initiative aimed to make more therapies available to the patients to improve and detect cancer at early stage, thereby increasing demand for prefilled formalin vials, elevating revenue in prefilled formalin vials market.

Methanal (formaldehyde) is commonly used as an aqueous solution, which contains 37% (w/w) methanal, known as formalin. It is usually added with small volume of methanol along with an inhibitor in order to prevent formation of long chain polymers when stored, thereby finding major application as preservative and fixative agent.

Future Market Insights is the premier provider of market intelligence and consulting services, serving clients in over 150 countries. FMI is headquartered in London, the global financial capital, and has delivery centers in the U.S. and India.