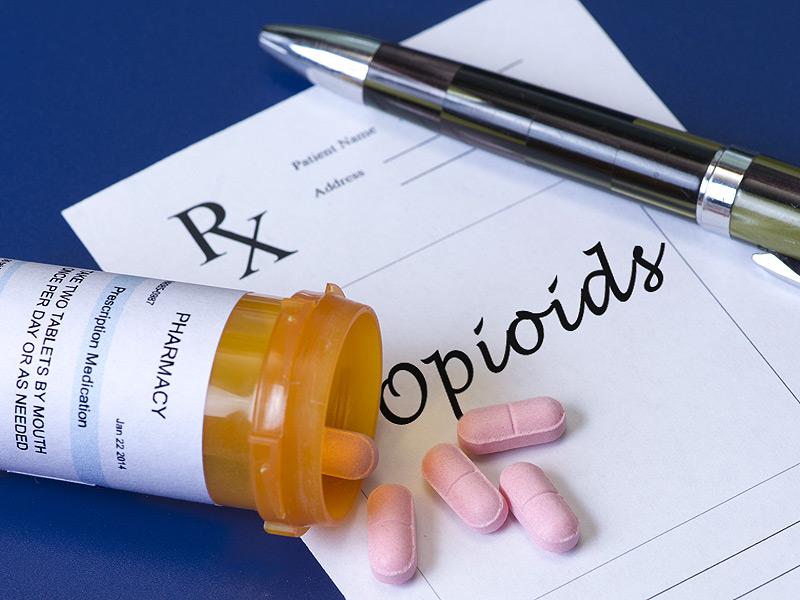 The U.S. FDA considers all opioids as schedule 2 drugs—drugs that have high abuse potential. Codeine, fentanyl, meperidine, methadone, morphine, and hydrocodone are the most abused prescription opioid analgesics. Contrary to other regions, wherein codeine is expected to dominate the market globally, North America is expected to be primarily driven by sales of hydrocodone opioids. Drug abuse with opioid is characterized by prolonged use or overdosing of the prescribed medication. A 2015 study by the CDC concluded that people who are addicted to prescription analgesics are 40 times more likely to be addicted to heroin. Furthermore, CDC also states that 73% of all drug overdose deaths in the U.S. in 2015 were due to opioids (57% in 2010). Although the use of prescription opioid for non-medical purpose has decreased over 2012–2014, use of heroin has increased significantly during this period. The deaths accounted due to opioid abuse has also increased consequently over the years. According to the National Institutes of Health (NIH) 2015 data, there was a 2.8 fold increase in deaths in the U.S. due to overdose of opioid during 2002–2014. The death incidence rose to nearly 33,000 in 2015 from 23,000 in 2012 in the U.S. Similarly, non-prescription use of cough syrups containing codeine is also a major issue to be addressed.

Get Discount On This Report:
https://www.coherentmarketinsights.com/insight/request-discount/135