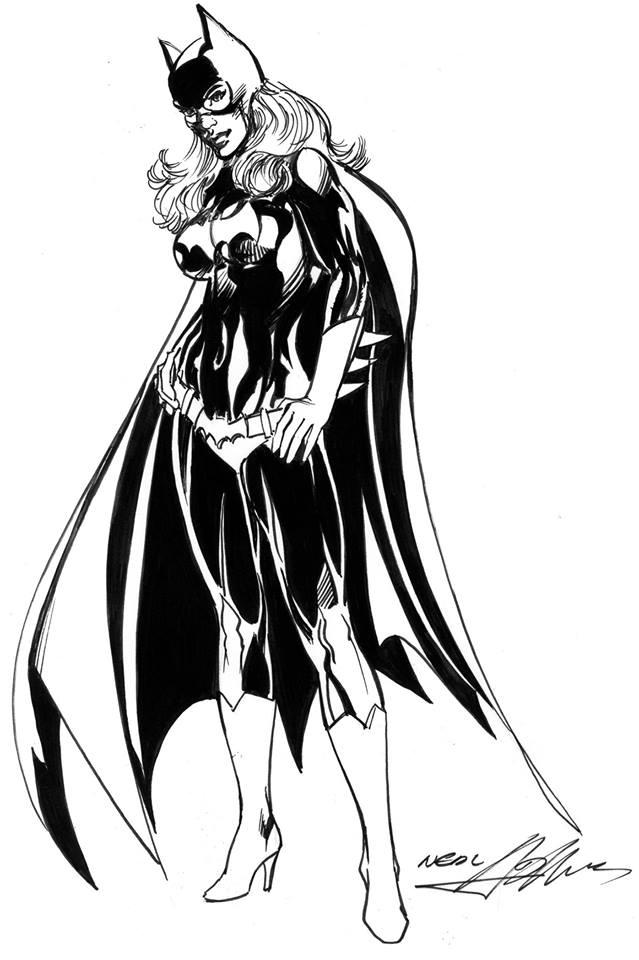 03-20-2019 | Politics, Law & Society
Cueria Law Firm, LLC
Cueria Law Expands Personal Injury Focus in New Orleans
Tulsa, OK - March 20, 2019 - A Louisiana law firm with 25-years experience is stepping up its coverage of personal injury claims across New Orleans. Cueria Law Firm, run by Brent Cueria, is a personal injury law firm that represents individuals who have been injured through the negligence of others and handles cases across the state. He has represented dozens of residents who have been unfortunate to have fallen accidents throughout
12-19-2018 | Leisure, Entertainment, Miscel …
Wizard World
'Aquaman' Star Jason Momoa Added To Wizard World New Orleans
Jason Momoa, who rocketed to superstardom in Justice League (2017) and Aquaman (in theaters now), will attend Wizard World New Orleans on Friday and Saturday, January 4-5, at the Ernest N. Morial Convention Center. Momoa will greet fans, sign autographs and pose for photo ops. Momoa had significant roles in the popular series "Baywatch" and "Stargate: Atlantas" before a turn as "Khal Drago" on the acclaimed "Game of Thrones" was followed
06-09-2017 | Health & Medicine
Allied Academies
ENT 2017_Conference_New Orleans, USA
On behalf of Allied Academies, it is our pleasure to invite you all to the “5th American Otolaryngology - ENT Surgery Conference” during November 09-10, 2017. New Orleans, Louisiana, USA. The International conference offers a focus on “Emerging Trends and Innovations in Otolaryngology-ENT”. For more details, visit us: http://ent.alliedacademies.com/ The ENT 2017 will cover the various key issues related to Head and Neck such as Head and Neck Surgery, Otolaryngology (ENT),
09-14-2011 | Media & Telecommunications
DeLuca & Nemeroff
DeLuca & Nemeroff Announces $7.55 Million New Orleans Asbestos Verdict
NEW ORLEANS – The Dallas-based trial law firm DeLuca & Nemeroff is announcing a $7.55 million jury verdict on behalf of a Louisiana man who was diagnosed with malignant mesothelioma following decades of working around asbestos-containing materials at two manufacturing plants. This verdict is believed to be among the largest individual mesothelioma verdicts in Louisiana. Orleans Parish jurors deliberated for half a day on Thursday, Sept. 8, 2011, before returning
06-15-2011 | IT, New Media & Software
Sideways Designs
Leading New Orleans Web Design Company Launches New Website
The internet is full of poorly designed websites. There are also plenty of organizations that have little to no web presence at all. That's where Sideways Designs comes in. They design and redesign websites to create a strong and unique web presence for non-profits, small businesses, artists & musicians in the New Orleans area and nationwide. This allows them to convert web visitors into new customers and
08-29-2008 | Sports
Saintshome.com
The New Orleans Saints team is getting more fans
The New Orleans Saints are a professional American football team based in New Orleans, Louisiana. The Saints play in the Southern Division of the National Football Conference (NFC) in the National Football League (NFL). The Saints tickets were founded in 1967, as an expansion team. They went more than a decade before they managed to finish a season with a .500 record and two decades before having a winning
Comments about openPR
Your portal is fast, simple, and easy to use. Others may have more functions but they also demand more editing time, you have to preformat the text in order to achieve a good result etc. I think openPR is really fantastic!
Andreas Knepper, wallmedien AG