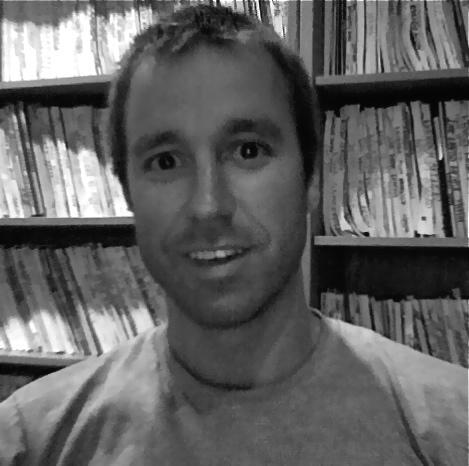 Dalton, GA (July 15, 2010) – Dalton, Georgia native and Dalton High School alum, award winning director, Ryan Miningham, has enrolled to direct "Douglass U", a comedy film about a young man's unexpected freshman experience at one of the country's (fictitious) premiere Historically Black Colleges and Universities (HBCUs).Miningham directed the feature film, "Blue", which won Best Narrative Feature at the Hollywood Black Film Festival, Audience Choice Award at the American Black Film Festival, and was an Official Selection at the Spaghetti Junction Film Festival. "Blue" was picked up by Showtime and Starz networks, and will begin airing later this year. He also wrote and directed, "Knuckle Sandwich", which was distributed in 2007 through Westlake Entertainment. He has worked on "Men In Black 2", "Planet of the Apes" and "How the Grinch Stole Christmas". Miningham is a film and media arts graduate of Temple University.When asked about his latest project, Miningham responded, "What attracted me most to Douglass U was revisiting the most staggering time of a young man's life, college.""Douglass U" was written by the film's star, actor and producer, Hari Williams (Studio, My Letter to Hip Hop). In this urban comedy, we see a portion of the freshman year journey of an African American kid ("Aaron" played by Williams) as he transitions from a predominately white high school to a HBCU. Through it all, he finds that he has the support of his professors and his three closest friends, "Rafael" (Johnny Soto - Ocean's 13, Zoey 101), "Kwazi" (Catfish Jean - Out of Time, Bad Boys 2), and "Darryl" (Ashford Thomas - Prince Among Slaves)."This is an outstanding add to the film," stated Douglass U producer, Wiley B Oscar. "Ryan possesses all the qualities that we were seeking for this project.""Douglass U" is being produced by I Will Make You A Star Productions, LLC and Thought Collective Productions. Williams, Oscar and Charles Belk will serve as the film's producers.For More Information: Visit www.douglassu.comAbout Company:I Will Make You A Star Productions, LLC specializes in video, film and web production services for projects on a tight budget. Pre-production services include script development, product placement and product integration, script evaluation and script writing, location scouting, casting, permits, licensing and clearances. Production services includes crew, lighting, sound and video equipment. Post-Production services include editing, sound design, sound mixing and custom musical composition, animation, motion graphics, and special effects.ExtraOrdinary Branding PO Box 93191 Los Angeles, CA Attn: Margarett Merriweather (mmerriweather @ charlesbelk.com)

You can edit or delete your press release Dalton, GA Native to Helm "Douglass U" here