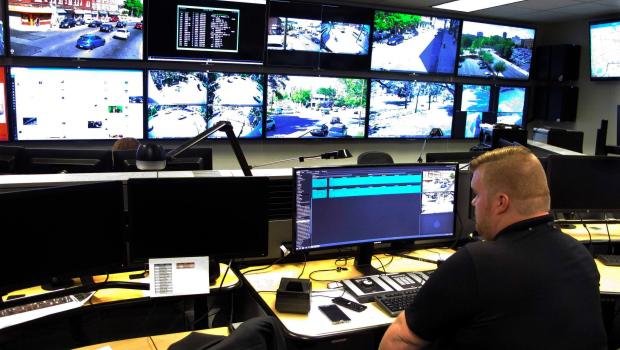 The SoundCloud music zone is dragging maxim attention this season and the reason for this increasing popularity is new hip hop artist Fmg Mack. This young and aspiring rapper cum music maker has formed a steady fan base with his popular playlist album titled ‘Free The Mack’ now streaming on the gala. Artist Mack has been in the domain for more than a year yet the popularity he has received can be easily comparable to that of a star performer. What makes him different from the rest in the zone is his commitment to the art form and his positive attitude. Also, his lyrical versatility and genuineness adds more credibility to his tracks. If you have no yet tuned to his singles log on to SoundCloud and witness a thrilling music journey with the new wave rapper.

The past life of Fmg Mack is not very overwhelming. He has faced a lot of hurdles yet nothing could break his motivation towards music and rapping. He draws his inspiration from his elder brother who gave him all the support to kickstart his music career. Mack hails from Massachusetts, the place that is very well known for the underground hip hop music scene. Even though the competition is very tough, he believes his music pieces have the substance to engage fans and listeners. Some of the tracks from his album ‘Free The Mack’ are “Countin’, ‘Servin’, ‘2W2L’, ‘Free Smoke’. Also the track ‘Casual’ where Mack has teamed with Black Majik has attained immense popularity on SoundCloud. His exceptional rapping skills blended with feet tapping hip hop beats makes his tracks very energetic.

Click out the latest album of Fmg Mack :
https://soundcloud.com/fmg-mack-883316168/sets/free-the-mack?utm_source=soundcloud

We at Music Promotion Club have helped various artists, musicians, lyricists and many others with Soundcloud Promotion. To promote your music and get an entry into the esteemed music industry, soundcloud promotion is very effective.

We manually do all the Promotions via our dedicated team and guarantee you to be able to show results after an week of promotion.