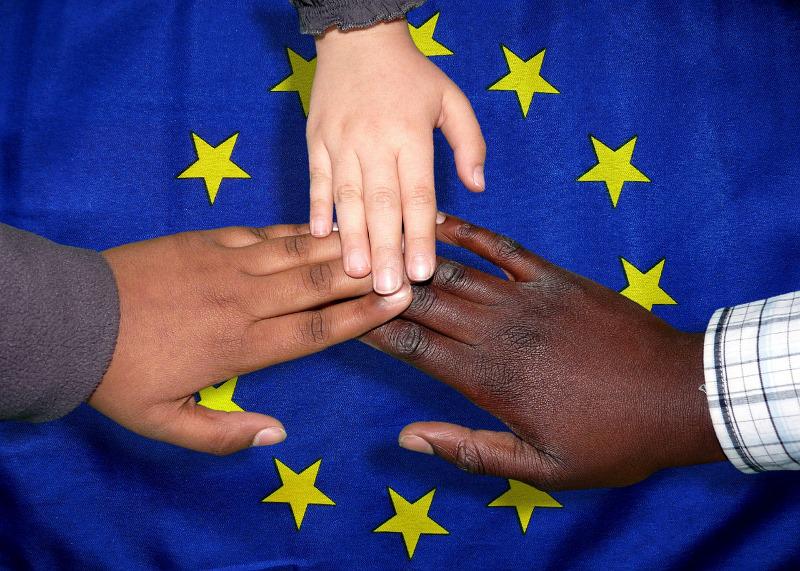 An Italian complained to the ECJ that Germany incorrectly extradited him to the United States. The ECJ decided this case in its judgment of April 10, 2018 (re C-191/16). The question before the court was whether a Member State must provide protection against extradition to citizens of other member states . To find out how the court ruled, please read my article:http://www.vonengelhardt.com/en/german-legal-news/foreigners-law-news-residency/802-eu-states-responsible-for-protection-against-deportation-for-citizens-of-other-member-statesAbout Alexander von Engelhardt Alexander von Engelhardt is a lawyer specializing in German immigration and corporation law. He has dual citizenship (German and American) and was born in New York. He currently works and resides in Berlin, Germany. He serves his clients in English or German and offers solutions for business immigration and easy company formation. Next to his legal work Alexander also enjoys writing about legal terms and new developments in the world of law. He sends out a monthly newsletter and provides information on important topics like taxes, immigration and company law for expats living and working in Germany.Alexander von Engelhardt Hardenbergstr. 12 10623 Berlin, Germany phone: +49 30 51300026 Email: ahoi@vonengelhardt.com

04-28-2021 | Politics, Law & Society
Lawyer Alexander von Engelhardt
Online Event Virtual Lunch & Learn: How to open a company in Germany — especia …
Save the Date! Friday 7 May 12 p.m. CEST Do you want to incorporate as a foreigner in Germany? After weighing the pros and cons and deciding to go through with it, the following steps in the German bureaucratic process can seem daunting to navigate. As a German/American business immigration lawyer and drawing from my 20+ years of experience working as an investor, I joined CodeControl to unravel the mystery of company registration in
03-27-2019 | Business, Economy, Finances, B …
Lawyer Alexander von Engelhardt
Income Accrual to Salary Conversion for Early Retirement
Are payments into an account in the form of credit to finance early retirement considered receiving payment of a salary, and thus subject to taxation? Does this also apply to external directors? The Federal Finance Court answered this question with its judgment of February 22, 2018 (re: VI R 17/16). To find out more on this topic and other related articles, please visit my website: http://www.vonengelhardt.com/en/german-legal-news/private-tax-news/849-income-accrual-to-salary-conversion-for-early-retirement About Alexander von Engelhardt Alexander von Engelhardt is
03-20-2019 | Politics, Law & Society
Lawyer Alexander von Engelhardt
May Tax Offices Collect 6% Interest for Late Payments
The 0% interest policy of the European Central Bank and German tax offices can still demand 6% default interest for late payments. How can this be? Is that not a crying injustice? The authorities collect 6% interest and all tax payers are punished when they save money in bank accounts with, for example, -1% interest. The Federal Fiscal Court ruled on this matter on November 09, 2017 (re III R
03-13-2019 | Business, Economy, Finances, B …
Lawyer Alexander von Engelhardt
Speculation Tax when Selling Self-Used Home
Is the surplus of the sales price over the costs for a self-used condominium subject to “speculation tax”? Speculation tax is the colloquial name of the income tax burden accrued when selling real estate inside the speculation period of ten years after purchase (§23 I 1 no. 1 EStG). The tax Court in Cologne ruled on this question with judgment of March 20, 2018 (re 8 K 1160/15). To find out