Minor Can Loose German Citizenship Due to Sham Parentage 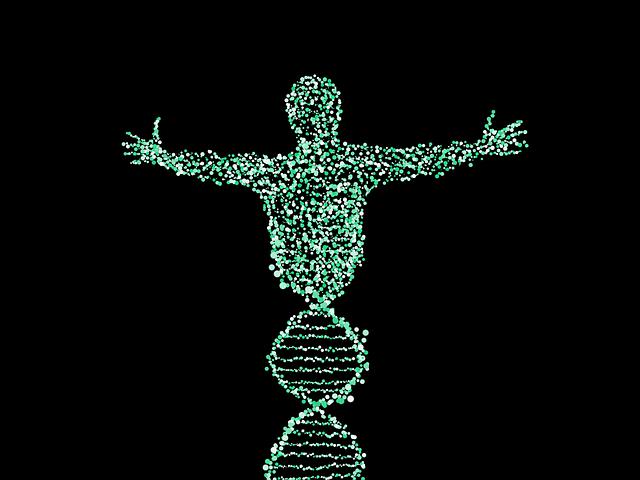 Minor Can Loose German Citizenship Due to Sham Parentage

Can a toddler lose his or her German nationality without fault just because its mother could not make up her mind who the father was? BVerwG answered this question on April 19, 2018 (re BVerwG 1 C 1.17).The plaintiff, born 2004 in Germany, sought acknowledgment that she was German. Her Serbian mother was at that time in Germany without a residence title, having the legal status of a toleration (§60 AufenthG). A German man, prior to the child's birth, had formally acknowledged his fatherhood with consent of the mother. Consequently, he plaintiff gained German citizenship (§4 I StAG) and her mother automatically obtained a residence permit for family reunion to a German child (§28 I 1 no. 3 AufenthG). Soon after her birth, the legal father applied in family court to have his fatherhood revoked. The court held, based upon parental testing, that the legal father was not her biological father. In 2014, the plaintiff applied to have her German citizenship reacknowledged. Her application was denied and she complained in court.To find out how the court ruled, please read my article:http://www.vonengelhardt.com/en/german-legal-news/foreigners-law-news-residency/798-minor-can-loose-german-citizenship-due-to-sham-parentageAbout Alexander von Engelhardt Alexander von Engelhardt is a lawyer specializing in German immigration and corporation law. He has dual citizenship (German and American) and was born in New York. He currently works and resides in Berlin, Germany. He serves his clients in English or German and offers solutions for business immigration and easy company formation. Next to his legal work Alexander also enjoys writing about legal terms and new developments in the world of law. He sends out a monthly newsletter and provides information on important topics like taxes, immigration and company law for expats living and working in Germany.Alexander von Engelhardt Hardenbergstr. 12 10623 Berlin, Germany phone: +49 30 51300026 Email: ahoi@vonengelhardt.com