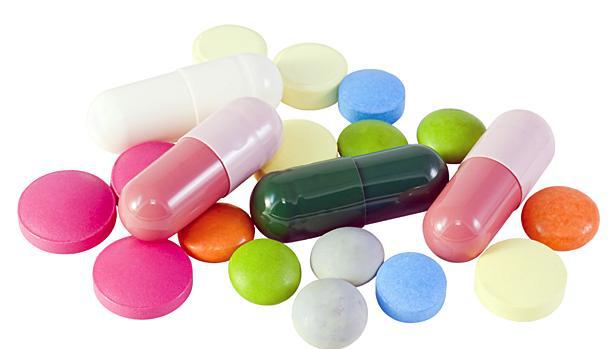 Alzheimer’s is a form of dementia, which affect behavior, thinking, and memory of patient. The progression of disease is slow and it degrades neurons associated with learning part of cerebrum. It is most common and largest form of dementia (more than 60%), which is observed in people of age 65 and above. Accumulation of protein called as beta amyloid in spaces between nerve cells due to genetic mutation is major cause of Alzheimer. Although Alzheimer’s disease is not treatable, symptomatic treatment is followed in all cases. Research is being carried out to develop treatment centered on the role of beta-amyloid in Alzheimer’s disease."The global Alzheimer’s drugs market was valued at US$ 7 billion in 2016 and is expected to witness a CAGR of 9.5% over the forecast period (2017 - 2025)."Get The Holistic SAMPLE Of This Business Report: https://www.coherentmarketinsights.com/insight/request-sample/1373People suffering from early stage of Alzheimer’s disease with some dementia do not have appropriate access to the healthcare infrastructure to diagnose and treat the disease. For instance according to World Alzheimer Report in 2016, only around 50% patients suffering from dementia undergo diagnosis. The rate of underdiagnoses is 10% in low and middle income economies, therefore, this is expected to propel growth of Alzheimer’s drugs market. As of 2011, there were no standard guidelines for diagnosis of disease. Currently, biomarker tests involving amount of beta-amyloid in the brain, which can be visualized in positron emission tomography imaging are under research to diagnosis develop treatment for Alzheimer’s disease. Currently, there is no curative therapy available for Alzheimer’s disease. However, drugs for Alzheimer’s therapy are in pipeline, which are expected to launch in near future, which in turn is propelling growth of Alzheimer’s disease therapeutics market.Increasing prevalence of Alzheimer’s disease to drive growth of the Alzheimer’s drugs market worldwideIncreasing prevalence and incidence of Alzheimer’s disease worldwide is expected to drive the growth of Alzheimer’s disease therapeutics market. According to World Alzheimer Report in 2016, an estimated 46.5 million people were suffering from Alzheimer’s disease and the number is projected to reach 50 million by 2017, every three second there is new patient of Alzheimer’s disease worldwide.Increasing age and aging global population are major risk factors for Alzheimer’s, which increase the disease incidence and provide growth opportunity for Alzheimer’s treatment market. For instance, according to World Population Prospects (WPP) published by United Nations in 2017, an estimated 962 million people are of age 60 or above, which accounted for 13 per cent of the global population. The number is projected to reach 1.4 billion by 2030, growing with annual rate of 3 percent. Europe currently has highest geriatric population (25% of population), Asia Pacific had geriatric population of 547 million people and it is projected to reach 900 million by 2025, therefore these regions have potential opportunity for growth of the market. India has more than 1 million cases of Alzheimer’s disease annually. North America holds dominant position in the Alzheimer’s disease therapeutics market with estimated 5.5. Mn patients in 2017. The robust healthcare infrastructure in the region, and the region being an early adopter of novel technologies, positions it as a major market for Alzheimer’s disease.Download the PDF brochure: https://www.coherentmarketinsights.com/insight/request-pdf/1373About Coherent Market Insights: Coherent Market Insights is a prominent market research and consulting firm offering action-ready syndicated research reports, custom market analysis, consulting services, and competitive analysis through various recommendations related to emerging market trends, technologies, and potential absolute dollar opportunity.1001 4th Ave