INDONESIA GOES ALL OUT TO ATTRACT EUROPEANS AT IMEX 2010 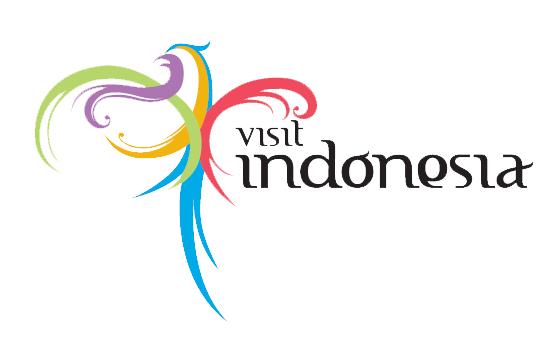 11-14-2020 | Business, Economy, Finances, B …
Ondray
Luxurious Eco-Friendly Wooden Screen Glasses from Bali
November 14, 2020 - The team at Ondray handcrafted high-quality authentic wooden screen glasses from Bali, their campaign will be live on Kickstarter, on 12th January 2021. Based in Bali, they wanted to tie in the Bali vibes into each design of each frame so that people will remember that Ondray is a passionately-designed screen glasses with high quality handcrafted woods, to put it in short their screen glasses are
09-19-2018 | Tourism, Cars, Traffic
Double View Mansions
Penthouse in Bali Opens For Bookings
Pererenan, Bali , Indonesia September 19th, 2018 A new opportunity for those seeking to rent a penthouse apartment in Bali with ocean views has arisen with the availability of Double View Mansions: an idyllic vacation getaway. Ideally situated within a short walk of a fine surfing beach at Pantai Lima and surrounded by traditional Balinese rice fields with jaw-dropping panoramic sea views, Double View Mansions are only a short drive to Seminyak.
05-02-2018 | Tourism, Cars, Traffic
Villa Air Bali | Boutique Resort & Spa
HotelsCombined recognises Villa Air Bali Boutique Resort & Spa amongst the best …
Seminyak, Bali, 1 May 2018. The Australian-based hotel meta-search company HotelsCombined has started an extensive survey covering different types of accommodations within Indonesia. The survey is based on gathering data from millions of guest reviews, and translating them to an official Recognition of Excellence. The HotelsCombined Recognition of Excellence is not a ranking list but a group of outstanding accommodations chosen based on a strict set of criteria. In order to
04-17-2018 | Tourism, Cars, Traffic
ISTANA MEDIA
Bali, Still 'fierce' in The Eyes Of The World
Bali is still a major tourist destination for tourists in Indonesia. Proven from the election of Bali became the best choice destination in 2017 by Tripadvisor and still entered as one of the favorite destinations. This means, Bali can still prove and maintain its popularity as a tourist destination in the midst of many new tourist destinations around the world. the things that makes Bali as a favorite among tourists is
04-12-2018 | Tourism, Cars, Traffic
ISTANA MEDIA
Gili Islands as The Next Destination Around Bali
Bali is one of the world's tourist destinations that become the gateway for foreign tourists to visit Indonesia. Beautiful beaches, traditions, cultures and friendly local people are a Balinese excess. Bali is also close to beautiful islands such as Gili Island and Lombok. Gili Island consists of 3 small islands namely Gili Air, Gili Meno and Gili Trawangan surrounded by beaches and wonderful scenery that have different character. All of that
03-05-2018 | Tourism, Cars, Traffic
Universal Traveller
Abandoned airplanes of Bali
Dear Sir or madam The abandoned airplane of Bali is currently one of the top stories in many international newspapers and online magazines. Did you know that there are actually 4! abandoned planes on Bali? I set out yesterday and today and drove across the popular holiday island to visit all the planes and to find out more about the background. You can find the whole story with photos on my blog: 1. Geisterflugzeuge auf
Comments about openPR
Your portal is fast, simple, and easy to use. Others may have more functions but they also demand more editing time, you have to preformat the text in order to achieve a good result etc. I think openPR is really fantastic!
Andreas Knepper, wallmedien AG