Home Office – Which Spouse can Deduct? 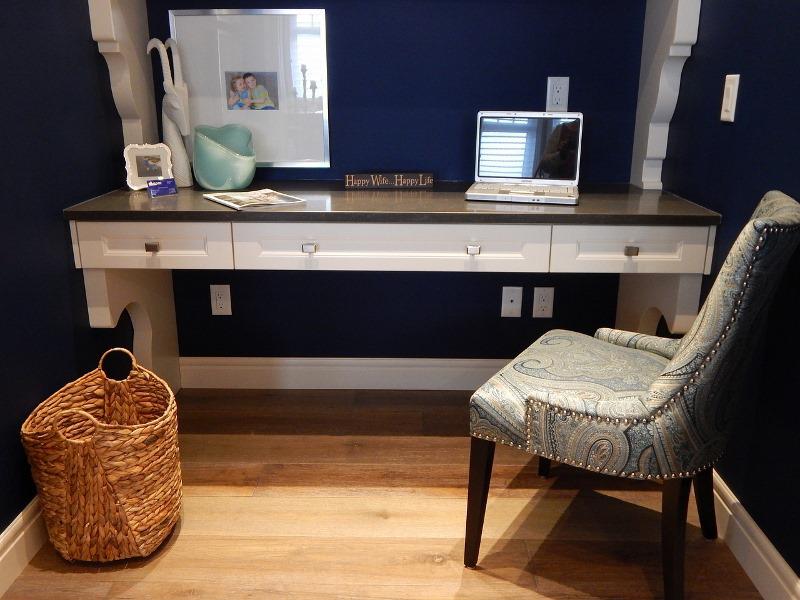 Home Office – Which Spouse can Deduct?

Is it possible for two tax payers living together to share not only an apartment and not only the joint home office but also deduct these costs from their income to save taxes?Jack works as an employee and next to this work, he serves on call for the district's office for psychologically ill persons. He receives overtime benefits and is reimbursed for his traveling costs. He and his female mate share the joint office at home and both deducted the costs of this den from their income. Since the tax office did not want to accept it, they took it to court. Finally, the Federal Tax Court (judgments of 15 December 2016, re VI 86/13 and VI R 53/12) decided on this query.Find out how the court ruled on my website: http://www.vonengelhardt.com/en/german-legal-news/private-tax-news/770-home-office-which-spouse-can-deductAbout Alexander von Engelhardt Alexander von Engelhardt is a lawyer specializing in German immigration and corporation law. He has dual citizenship (German and American) and was born in New York. He currently works and resides in Berlin, Germany. He serves his clients in English or German and offers solutions for business immigration and easy company formation. Next to his legal work Alexander also enjoys writing about legal terms and new developments in the world of law. He sends out a monthly newsletter and provides information on important topics like taxes, immigration and company law for expats living and working in Germany.Alexander von Engelhardt Hardenbergstr. 12 10623 Berlin, Germany phone: +49 30 51300026 Email: ahoi@vonengelhardt.com

You can edit or delete your press release Home Office – Which Spouse can Deduct? here