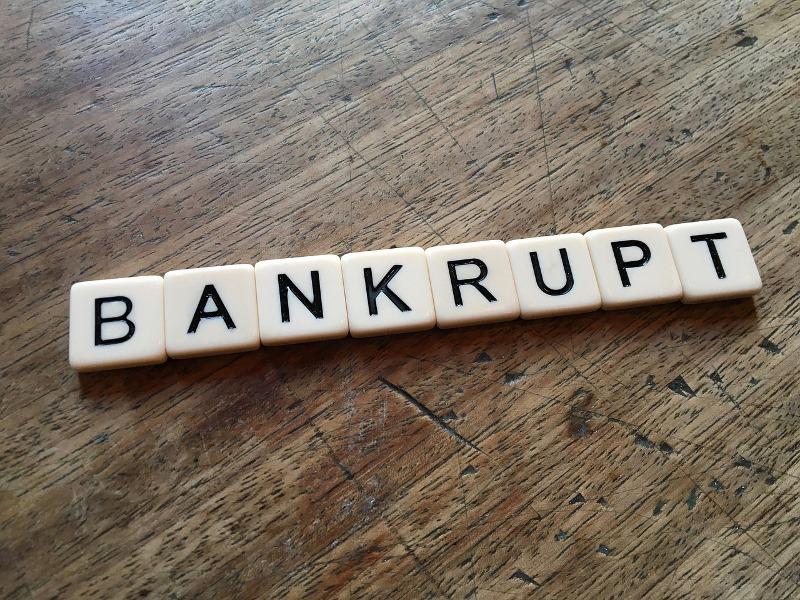 Berlin 09.10.2018 A D&O insurance policy covers the risk for financial damages for the insured director or executive staff member. Does it also cover damages for a director’s incorrect payment during bankruptcy? The Higher Regional Court Düsseldorf answered this question on July 20, 2018 (re I-4 U 93/16). In my new article I provide indepth information on this topic. To find out more please visit my website: ww.vonengelhardt.com/en/german-legal-news/business-law-news-miscellaneous/824-d-o-coverage-for-incorrect-payments-during-bankruptcyAbout Alexander von Engelhardt Alexander von Engelhardt is a lawyer specializing in German immigration and corporation law. He holds two citizenships German and American and was born in New York. He currently works and resides in Berlin, Germany. He serves his clients in English or German and offers solutions for business immigration and easy company formation. Next to his legal work Alexander also enjoys writing about legal terms and new developments in the world of law. He sends out a monthly newsletter and provides information on important topics like taxes, immigration and company law for expats living and working in Germany. On May 24, 2011, Alexander's project, Legal Guide to Germany, www.lg2g.info, was chosen as one of the finalists for "be.berlin, be.international". Alexander received praises from numerous members of Berlin's government. The Legal Guide to Germany has also been nominated for the German Engagement Prize 2011.Alexander von Engelhardt Hardenbergstr. 12 10623 Berlin, Germany phone: +49 30 51300026 Email: ahoi@vonengelhardt,com