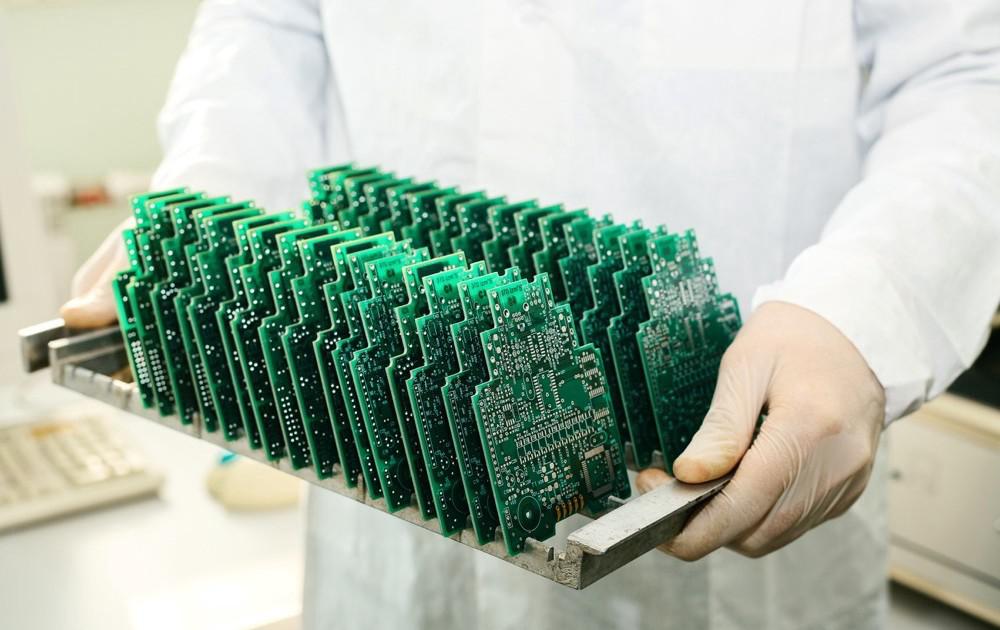 The North American Printed Circuit Board (PCB) market saw significant order growth at the tail end of 2017. What are the key factors affecting the industry's improving outlook? We take a look at 10 trends that are changing the future of the PCB and PCB Assembly (PCB/A) market.

According to statistics released by IPC, the industry association for printed circuit board and electronics manufacturing service companies, new PCB orders in the North American market increased for the fourth consecutive month, with a particularly sharp spike in bookings during Dec. 2017 (a 39% year-over-year increase).

After a period of relative stagnation, this is welcome news. According to IPC's Director of Market Research, Sharon Starr, "…strong bookings growth and 11 consecutive months of positive book-to-bill ratios support a rosy outlook for continued sales growth in 2018."

As the North American PCB and PCB/A market recovers, now is a good time to review the key trends that will influence the future growth and direction of the industry.

1. BUILT-IN ESD PROTECTION SYSTEMS
Our first PCB/A trend to watch is the wider availability of PCB substrates and microdevices that have built-in Electrostatic Discharge (ESD) protection.

As an example, TDK has recently expanded its line of ultra-thin ceramic substrates with integrated ESD protection developed for the LED lighting market.

It would be a tremendous boon to the PCB/A industry if more components could incorporate ESD protection at little or no cost/weight penalty.

But in the meantime, ESD continues to be a major problem during component assembly and testing.

Formaspace offers a line of ESD workstations and desks with built-in ESD protective surfaces — from one end of the work surface to the other. No need to remember to move your work onto ESD mats; with ESD workbenches the protection is always on.

2. RISE OF SMART CONSUMER DEVICES WITH SMALLER, MORE TIGHTLY PACKED PCB BOARDS
Perhaps we should call it the iPhone effect.

Since its introduction 10 years ago, the iPhone has driven customer expectations for fully-integrated, multi-functional, miniaturized consumer electronic products higher and higher. Interest in previously hot technologies, such as PCs and laptops, has cooled as customers expect small handheld or wearable devices to deliver functionality that was the stuff of far-off science fiction (viz the Star Trek communicator) only fifty years ago.

The shift toward miniaturization as well as wearable technology has driven the miniaturization of components such as RF/wireless functionality to its limit, yet the reward for innovation continues to show high growth potential.

ID Techex predicts the market for wearables technology will grow to $160 billion by 2028, with the sensor market taking a $5 billion dollar slice.

3. IMPACT OF CYBER HACKING ON PCB BOARD ASSEMBLY INDUSTRY
The rapid growth of Internet of Things (IoT) devices represents an unprecedented opportunity for the PCB/A industry. In the furniture industry alone, industry analysts predict there may be as many as 24 billion IoT devices connected to smart furniture by the year 2024.

Yet, as we've seen in the news recently, the combination of cyber-criminal activity and lax security implementations could be responsible for killing off the goose before it's had a chance to lay the proverbial golden egg.

The computer chip industry was shaken to its core by the announcement that hackers using the so-called Meltdown exploit can penetrate every Intel PC processor built since 1995. This (combined with the vulnerability known as Spector, which can theoretically affect all processors in existence today) represents an unthinkable existential threat to the PCB/A industry.

This comes at a time when government officials are calling for increased scrutiny on the potential security risk posed by the reliance on technology investments from countries such as China. As a result, we expect to see increased preference, even legal requirements, for purchasing American-made and funded tech products, particularly in artificial intelligence and communications infrastructure.

While the typical PCB fab and assembly operations manager may consider these to be international trade issues "above their paygrade," the PCB/A industry cannot overlook its responsibility for maintaining a safe, productive Internet.

The baby monitor scare of 2015/2016, in which strangers were able to access images inside people's homes due to lax security procedures (such as supplying easily identifiable default passwords), should have set off a major alarm in the PCB/A industry. Yet in October 2016, cyber-criminals were able to organize a collection of nearly 150,000 Internet-connected devices, ranging from smart appliances, routers, and cameras, to bring down the Internet infrastructure company DYN with a massive denial of service attack (DDoS). As a result of this botnet operation (dubbed Mirai), major brand name Internet companies, ranging from the New York Times to Twitter, Netflix and Amazon, became inaccessible to their online customers.

What can be done?

Designers of PCB board assemblies need to make them secure for consumers during the installation process as well as providing means to automatically update the software to fend against new exploits.

If something doesn't happen soon, then the entire industry could be at risk.

Formaspace advances the spirit of discovery and creation through the design and manufacture of custom business furniture. Our furniture marries form to function with flexible solutions for clients in the laboratory, industrial, and office environments.

Formaspace serves over 80% of the Fortune 500, as well as universities, governments, small businesses, and individuals.