GOP’s Black Sheep Could be a Black-Eye for the Democratic Party.


Press release from: Stafne for Congress 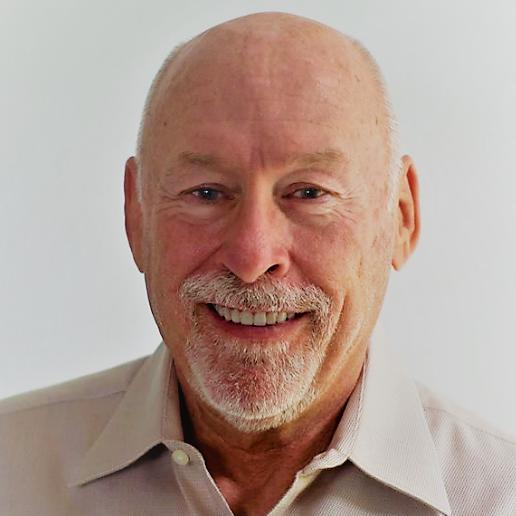 FOR IMMEDIATE RELEASEAugust 2, 2018GOP’s Black Sheep Could be a Black-Eye for the Democratic Party.Snohomish County, WA - Scott Stafne is not your everyday politician. He does not want campaign contributions.. He wants to be the voice for the People of Washington’s Congressional District 1, a house seat currently held by Democrat incumbent Suzan DelBene. Stafne is not new to politics, and his political beliefs are literally from another era. Stafne refers to himself as a Lincoln Republican, having conservative views with progressive plans. His stances have gotten him a lot of attention from both sides of the aisle. This attention has put the Democratic Party on guard, and they have good reason to be. No group is helping more to build awareness of Stafne’s campaign than the independent coalition of Washington Berniecrats’. The Washington Berniecrats voters guide adamantly endorses Republican Scott Stafne over Democratic incumbent Suzan Delbene.When asked about the controversial endorsement, fellow congressional candidate, and founding member of Washington Berniecrats Coalition Tyler Vega stated “We have gotten a lot of heat for our endorsement of him, but after careful vetting and long deliberation we concluded that Scott is the best person for the job.” Vega continued, “Sure the coalition is primarily comprised of members of the Democratic Party, however, much like Bernie himself, our coalition is independent and nonpartisan, we evaluate the person and not party affiliation.” He concluded by saying, “policy over party is the inevitable way of the future.”We caught up with Scott Stafne at his Arlington Law office to gain his opinion as a Republican who received the endorsement of Washington’s Berniecrats Coalition. He simply said “Our founding fathers did not see the need to affiliate with a certain political party, for it is the responsibility of the well informed individual to ensure liberty or submit to tyranny.” Scott Stafne is accomplishing something no Republican has been able to achieve since Theodore Roosevelt and the Bull Moose Party founded in 1912. His call for judicial and social reform coupled with his conviction to end our debt based financial system is being heard loud and clear no matter what your political party. Unlike his biggest adversary, Stafne has spent less than $5,000 to finance his campaign for the race for Washington’s Congressional District 1.To gain a perspective according to opensecrets.org DelBene has been soliciting donations from corporations and industry leaders raising over 1.5 million dollars and has already spent nearly half of that amount before the August 7th primary election. His campaign is focused on engaging with the voters and he encourages people to come by his law office located at 239 Olympic Ave N. Arlington Washington to speak with him directly. You can learn more about Scott Stafne at Stafne4Congress.com as well as facebook.com/ScottStafne/, and nomaduniversity.academia.edu/ScottStafne.#####For more information, contact Stafne for Congress at 253-225-8193 or Scott Stafne at 360-403-8700.Scott Stafne is seeking to be your voice in the 1st Congressional District.Scott has built his career around protecting and defending people and small businesses. Mr. Stafane has watched as our once growing and thriving middle class has had to bear the burden of corrupt systems, over-regulation and taxation, only to be rewarded by the weight of debt. Our middle class is no longer growing and thriving. It is shrinking due to our moving from a manufacturing to a debt based economy, creating a new class of citizens who are the working poor who only know “debt slavery” as a way of life.He has experienced firsthand, the corruption and unfairness in our court systems, which has moved away from constitutional responsibilities and has all but eliminated the ability of the average person to seek justice. Studies have shown that up to 70% of those who need an attorney cannot afford one; those seeking to represent themselves as an alternative are met with limited or no access to the tools they need. And for those who persevere, they are left with archaic, confusing and even intentionally vague rules and procedures. True Equal Justice is a thing of the past.Mr. Stafne has witnessed the devaluing of our sacred vote, and have learned through my current court cases (CFR v Padilla and LaVergne v US House of Representatives) that if you live in a rural area away from the densely populated cities you are likely to never see or even meet your elected representative as they choose to serve those who have the money, power and connections to help keep them in office.We need change and reform in Washington DC, which cannot happen with the current incumbents. It is time for fresh faces and ideas, with representation that is not beholden to special interests. Before you cast your vote, ask yourself if the representation you have received has helped you? In the words of Albert Einstein “We cannot solve our problems using the same thinking we used when we created them.”Micah Anderson Stafne for Congress stafne4congress@gmail.com 239 N Olympic Avenue Arlington, WA 98223 360-403-8700

You can edit or delete your press release GOP’s Black Sheep Could be a Black-Eye for the Democratic Party. here