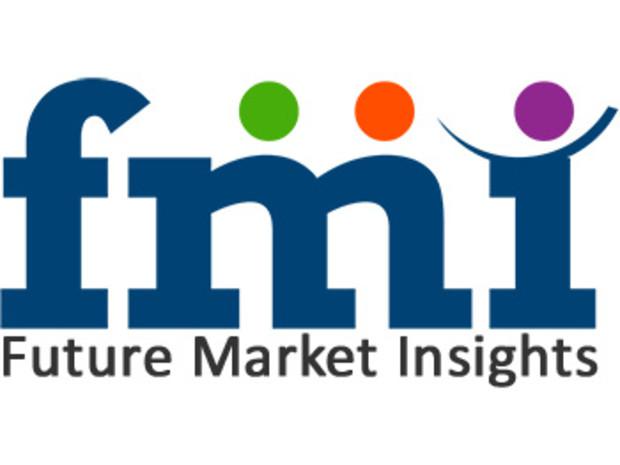 Contraception is deliberate prevention of pregnancy by interfering with normal process of ovulation, fertilization and implantation through the use of barriers, drugs, medical devices or surgical techniques. Contraceptives are the drugs or devices which not only inhibit pregnancy but also sexually transmitted diseases (STDs). The contraceptive devices are available in various forms such as coil, loop, triangle, and T-shaped, and are made of plastic or metal. Currently the trend witnessed in the global contraceptive devices market is the development of products such as self-administrative contraceptive injections, vaginal rings, non-surgical permanent contraception devices, sub-dermal contraceptive implants, etc. The contraceptive products are in the market for more than 50 years and are used by 100 million women across the globe. The World Contraception Day was initiated by Bayer Healthcare in coalition with several NGOs as a market strategy and is celebrated on 26th September in order to spread awareness about contraceptives and their benefits.

The global contraceptives market is classified on the basis of product type, end use and geography.

Based on product type, global contraceptive market is segmented into the following:

Based on end use, the global contraceptive market is segmented into the following:

In North America, the combined hormonal contraceptives (CHCs) market sub-segment is dominating the overall drugs segment owing to their high usage in preventing pregnancy and convenience of use. By product type, female contraceptive devices is the leading sub-segment due to their low cost, ease of usage and high potential in the prevention of pregnancy as well as sexually transmitted diseases (STDs). The intrauterine devices (IUD) sub-segment held the largest share in the global contraceptive devices market in 2014 due to high usage rates in Europe and China. However, the introduction of other effective female contraception devices such as implanted sub-dermal contraceptives particularly Sino-implant (II), FC2 female condom and non-surgical permanent contraception devices such as Essure, which suits the purchasing preferences of contraceptive users in Asia is expected to witness substantial growth. On the other hand, Asia Pacific is expected to be the most opportunistic region in global contraceptive market through forecast period due to strong economic growth in countries such as India, China, Singapore, Philippines, Australia and others. The approval of self-injection contraceptives by the United Kingdom’s regulatory agency has introduced it to the countries such as South Africa other low-income countries.

Visit For Table of Contents: https://www.futuremarketinsights.com/toc/rep-gb-1091

05-07-2019 | Health & Medicine
Axiom Market Research & Consulting
Contraceptive Pills
Oral contraceptive pills is a kind of female hormonal anti-conception medication technique that is used for avoiding pregnancy. Contraceptive drugs are used to prevent the unwanted pregnancy by blocking the normal process of ovulations or by altering the process which support the fertilization of egg. The prevalence of women with unmet contraception needs was accounted at 214 million in 2018 by WHO. Further, as indicated by, United Nations,
03-01-2018 | Health & Medicine
Transparency Market Research
Intrauterine Contraceptive Devices Market Future Opportunities 2025
Intrauterine contraceptive device (IUD) is a T-shaped, small-sized, birth control device that is inserted into woman’s uterus to prevent pregnancy. These devices are highly effective, economical, and safe birth control devices. IUDs are considered 99% safe in preventing pregnancy. The contraceptive effect of IUDs is attributable to the localized inflammation that occurs after insertion. The inflammatory reaction in the uterus produces substances that are poisonous for sperms. This affects fertilization.
02-07-2018 | Health & Medicine
Pharma & Healthcare Industry
Asia-Pacific Contraceptive Drugs Market Report 2017
The Values marked with XX is confidential data. To know more about CAGR figures fill in your information so that our business development executive can get in touch with you. In this report, the Asia-Pacific Contraceptive Drugs market is valued at USD XX million in 2016 and is expected to reach USD XX million by the end of 2022, growing at a CAGR of XX% between 2016 and 2022. Request Sample Copy
09-15-2017 | Health & Medicine
TMR - Research Reports
Oral Contraceptive Pills Market: Regional & Competitive Analysis
According to TMR, the global oral contraceptive pills market is expected to be worth US$22.9 bn by 2023. On the basis of type, the position of combination oral contraceptive pill segment remains undisputed and is estimated to be worth US$18 bn by 2023. The segment is also identified as the fastest growing segment within the market. On the basis of category, the generic oral contraceptive pill segment will lead in
09-11-2017 | Health & Medicine
Market Data Forecast
Intrauterine Contraceptive Devices (IUD) Market | Size | Analysis
Intrauterine devices (IUDs) are contraceptive medical implants used to avoid pregnancies for a long time period. IUD’S are also known as long-acting reversible contraceptive devices. An IUD is a T-shaped device which is made of flexible plastic along with a copper wire wrapped around its stem and is a reliable and safe method of sterilization for women. It is injected into the uterus, and their primary aim is to inhibit
05-29-2017 | Advertising, Media Consulting, …
Coherent Market Insights
U.S. Contraceptives Drugs And Devices Market, By Product Type (Contraceptive Dru …
Contraceptive Drugs and Devices – Choice to Conceive, Not Concede As per stats released by Guttmacher Institute, there were around 61 million women in the U.S. in the childbearing age group (15-44 years) in 2014. Around 10% of these women do not use any contraceptive method. The UN estimates (2015) that unmet need for contraceptives in the North America region is 7%. Thus, there still is an untapped market in the
Comments about openPR
I can't but agree to the positive statements about your portal: easy to use, clear layout, very good search function, and quick editing!
Jens O'Brien, Borgmeier Media Communication