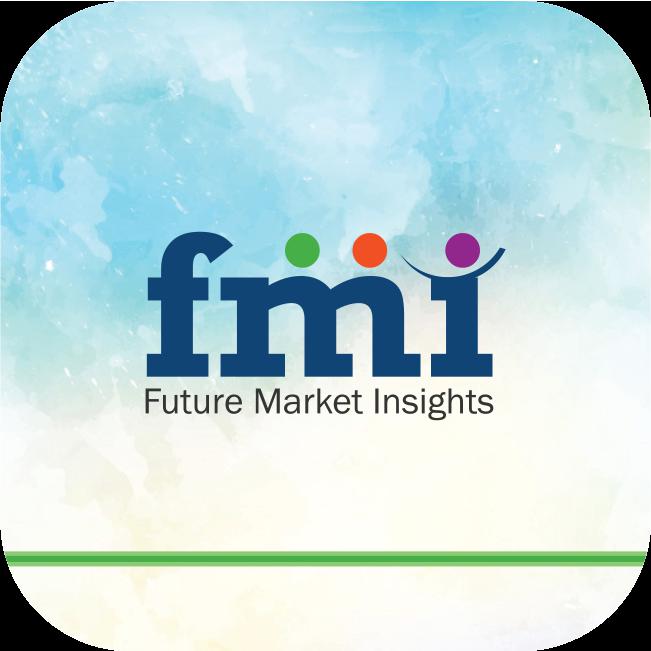 Stents are the tubes or other devices that placed in the body to generate a passage between hollow spaces. And stenting is process of placement of such stent in the body.

Stents are used in both vascular as well as in non- vascular organ for various reasons such as palliation of transient and chronic obstructions of natural circulatory pathways that enable the transfer of air, bodily fluids, and other substances that are involved in systemic metabolic and energy exchange.

Non-vascular stents are generally used to make a pathway in vessels of the body especially the arteries and veins that carry blood and lymph.

A sample of this report is available upon request @ https://www.futuremarketinsights.com/reports/sample/rep-gb-653

To view TOC of this report is available upon request @ https://www.futuremarketinsights.com/askus/rep-gb-653

With rapid technological advancement, increase in the aging population, and rising prevalence of cancer and urolithiasis. The non-vascular stents global market is expected to have a healthy growth rate in the forecast period (2012-2025).

North America, Europe and Asia Pacific are the leading market regions for this market due to the rapid technological advancement and large aging population.

About Us
Future Market Insights is the premier provider of market intelligence and consulting services, serving clients in over 150 countries. FMI is headquartered in London, the global financial capital, and has delivery centres in the U.S. and India.

FMI’s research and consulting services help businesses around the globe navigate the challenges in a rapidly evolving marketplace with confidence and clarity. Our customised and syndicated market research reports deliver actionable insights that drive sustainable growth. We continuously track emerging trends and events in a broad range of end industries to ensure our clients prepare for the evolving needs of their consumers.

You can edit or delete your press release Non-Vascular Stents Market is Growing at Significant Rate, 2025 here