50 years in search of the consumers' true motivations 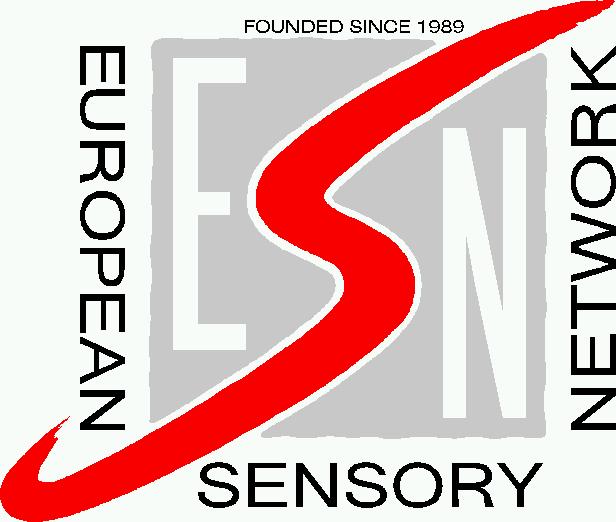 12-17-2012 | Science & Education
European Sensory Network
Olive Oil in Context: TDS uncovers complex interactions
December 2012 - Using the Temporal Dominance of Sensations (TDS) method, the tasting experience that develops over a longer period can be traced. In this way it is possible to comprehend aspects that are not reflected in static sensory profiles. In a recent study on olive oil, Italian researchers demonstrated the advantages of TDS. Good quality olive oil is a basic foodstuff in many countries encompassing the Mediterranean Sea. In the
02-10-2012 | Science & Education
European Sensory Network
What’s New? Smell and taste memory is tuned to novelty detection
February 2012 - The memory of tastes and smells functions fundamentally differently than visual memory. To better understand the characteristics of memory for food, European Sensory Network researchers have developed experimental designs that are essentially different from the traditional recognition experiments. Witnesses are often asked whether they can recognize a particular person. When the same person is presented, it is much easier for them to come to a correct decision than
01-14-2009 | Advertising, Media Consulting, …
European Sensory Network
Deciding At First Glance - Tracking eye-movements reveals what grabs the consume …
Despite the overabundance of offers on today’s grocery shelves, most consumers decide whether or not to buy a product within seconds after glancing at the assortments. To be successful, a product must grab the consumer’s attention as quickly as possible, and at the same time be persuasive. To see if this is the case, eye-movement registration and tachistocopic research can be used. Irouchka Moyersoen of the Belgian Sensory and Consumer
01-21-2008 | Industry, Real Estate & Constr …
European Sensory Network
European Sensory Network invites industries as partners at the cutting edge of s …
Since its foundation, the key aims of the European Sensory Network (ESN) have been to improve sensory and consumer research methodology for the benefit of industry and to promote the application of sensory analysis methods in the industry. To help support these aims, the ESN is now offering a direct ESN-Industry Network Partnership with the express purpose of collaborating more closely with industry in the research and development of innovative