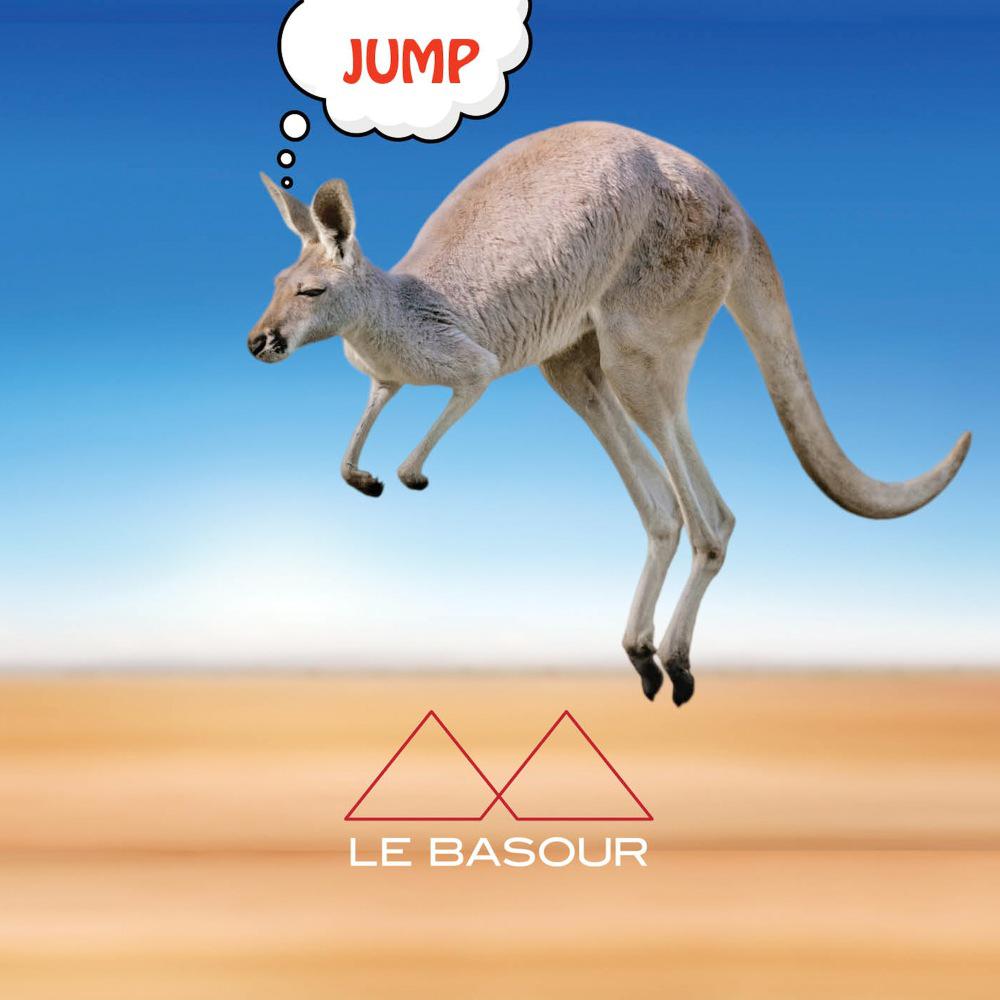 On July 21st, Mad4Music will release the new single of the rock band Le Basour entitled “Jump” and from the next Monday will be broadcasted on the radio.Founded in Treviso in 2014 by Allen (vocals, guitar), Skylle (bass) and later with the addition of Knk (guitar) and Giorgio Murer (drums), for 2018, the band presents itselfs to the public with a new single produced by Fabio Trentini (Guano Apes, gold record in different countries, H-Blockx, Subway to Sally).Thanks to the success of the previous album “Pray to Stay” and the tour of 2017 as Opening Band at Three Days Grace, Thousand Foot Krutch, The Birthday Massacre, Royal Republic, Marky Ramones, the band today can count on their YouTube channel more than half million views.The single “Jump” and the video will be released on July 21st 2018 in all the Digital Stores. For the promotion of the single, Mad4Music organized a Tournèe for 2018 reaching countries like Romania, Italy, Ukraine and Germany.LE BASOUR www.lebasour.com www.facebook.com/lebasour www.youtube.com/channel/UCOJvojm4ExxsRuQyxMS8z8gLE BASOUR is an Italian band founded in Treviso (Italy) in 2012, by Allen Plaze (vocals, guitar, sound synthesizer), Skylle Mora (bass), Marnia Boll (drums, percussion), KnK (guitar). The musical genre of the band is divisive: some sources define the group Alternative Rock, while others prefer to see them as part of the latest trend derived from the Electro Pop Rock. Early in 2012 the members of Le Basour start collaborating with Mad4Music with the objective of making their first Album.Mad4Music di Omar Palazzani Via Roma 129 - 31040 Pederobba (TV) Italy http://www.lebasour.com

01-23-2018 | Leisure, Entertainment, Miscel …
Le Basour
New single for the rock band Le Basour
3 years after its last single, Le Basour has announced that they are working out on a new single and soon it will be release. The news that engaged the band in the future months are many because in addition of having reached an agreement with the famous Producer Fabio Trentini for the realization of the new single, they are also deciding the direction and the production of the related video. Fabio
07-20-2017 | Leisure, Entertainment, Miscel …
Le Basour
Le Basour returns to Ukraine. Soon the official announcement of the Tour Dates 2 …
It is called Ukrainian Tour 2017 the tour of over 20 dates organized by Mad4Music and Andreea Stoica. The Faine Misto Festival of July 21 will mark the beginning of this promising tour for Le Basour that will perform throughout the month of August on the most important stages in the nation including Woodstock Festival, Drive For Life Fest, Snov Summer Fest, Skhid-Rok Festival. Le Basour knows Ukraine well thanks to the
09-26-2016 | Arts & Culture
Le Basour
The rock band that conquered the russian audience
Le Basour is an Italian Electro Rock band, founded in Treviso by Allen Plaze (vocals, guitar, sound synthesizer), Skylle Mora (bass), Marnia Boll (drums, percussion) and Knk (guitar). Always attentive to new means of communication, they have a strong relevance in social networks, especially on Facebook and YouTube. Their song Pray to Stay has already been broadcast by more then 60 radio (Virgin Radio, Caterpillar from Radio Rai 2..), Repubblica.it and
05-25-2016 | Leisure, Entertainment, Miscel …
Le Basour
Italian band Le Basour live on Atlas Weekend Festival in Kiev Ukraine
After Its success as a direct support of Three Days Grace in Kiev, Thousand Foot Krutch in Minsk, the Italian band Le Basour founded in Treviso in 2012 by Allen (vocals, guitar, sound synthesizer), Skylle (bass), Marnia (drums, percussion), KnK (guitar) will return to Kiev, where on July 9 will perform at Atlas Weekend, the most important festival in Ukraine with an expected public of over 100.000 person. Soon they will