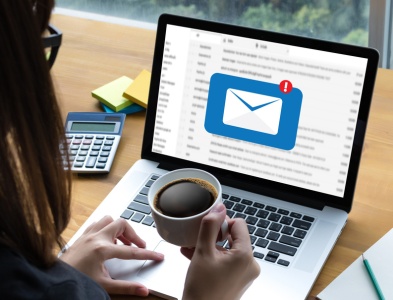 How is Email Open Rate Determined?

Messages that are sent out in an email marketing campaign can be sent out with a tracking pixel, or an HTML code. This pixel or code is a small and invisible to subscribers of an email marketing list. When the email that contains the pixel or HTML code opens the email, the email is recorded as being opened or viewed. This allows advertisers to keep track of how many emails in a campaign have been opened.

While email open rate can be a helpful tool, unfortunately, it is not a completely accurate measure. There are a few factors that can affect the accuracy of this measure:

How are Email Open Rates Calculated?

To calculate the open rate of an email campaign, the following formula is used:

Is there a Standard Email Open Rate?

No, there isn’t a standard email open rate. The rate of emails that have been opened is unique to each email marketing campaign. Some of the factors that can affect an open rate include:

There are virtually endless variables that could impact an email open rate.

With that being said, there seem to be certain trends that affect the open rate of an email campaign. Some of these trends include:

Why an Email Open Rate is Important

How to Increase Email Open Rate

While email open rate may not be completely accurate, it’s still an important metric that you should be paying attention to, as it can shed light on the effectiveness of your email marketing campaign.