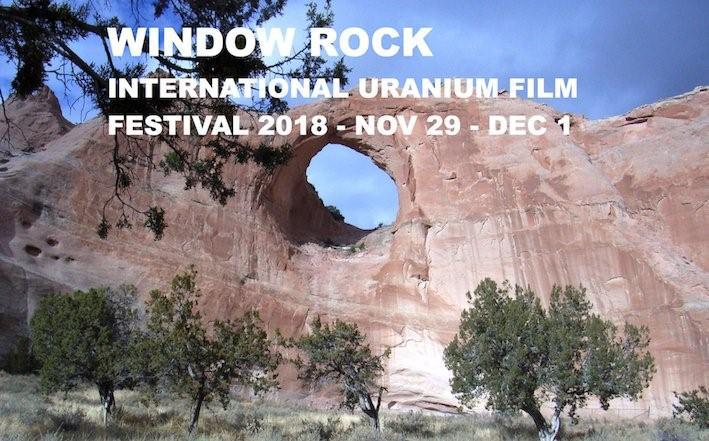 Uranium Film Festival for the 2nd time in Window Rock 2018