Typany Announces Updated Version Of Its Popular Keyboard App for iOS and Android. 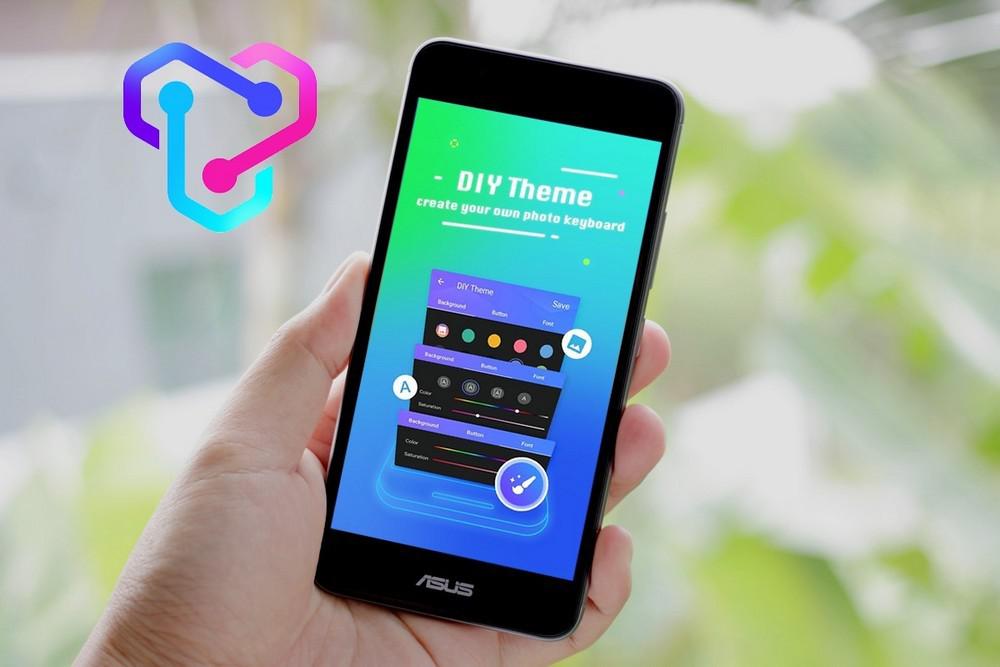 Typany Announces Updated Version Of Its Popular Keyboard App for iOS and Android.

For Immediate Release San Francisco, CA, USA, March 5th 2018 Typany today announced the release of a new version of its highly popular keyboard app software for smartphones. The app (downloadable for free for Apple users from the App Store, and for Android users from the Google Play Store) offers greatly enhanced functionality and widens the geographic and linguistic reach for the app. Notable among the app’s differentiators are its inclusion of Korean for the first time, and a powerful suite of user-configurable (“do it yourself”– DIY) options including theme settings, an emoji maker, doodle board and key sound effects. Yami Sun, Typany’s Product Marketing Manager, commented “We’re very excited to launch our new improved app, especially as it will now be available for our Korean-speaking customers who join the Typany community of worldwide languages. Typany does not require inconvenient app switching, and it can be used in any app that employs text input, for example, messaging and emails. Thanks to Typany, making overseas friends is now much easier, because you can chat with them as simply as if you were native speaker, in more than 100 languages!” The Typany app is compatible with all major social networks apps, including WhatsApp, Facebook, Messenger and Snapchat and integrates seamlessly with any Apple or Android phone. Earlier versions of the app have secured accolades from respected industry commentators including Gizmodo, describing it as “the ultimate in bright and varied keyboard themes” and Android Authority who said “it boasts tons of themes, stickers, emoji, and more”.ABOUT TYPANY Typany Keyboard App is powered by Sogou, well known in China for its language input method, universally employed by Chinese users. Sogou has been developing smartphone software since 2006. Its Keyboard App is one of the fastest-growing apps in the category on Android and iOS, responding to growing consumer demand for a better way to quickly express thoughts and feelings in a visual way, epitomized by the now almost-universal use of emojis. Typany’s mission is to team with users to bring the smartest, most diverse, time-saving solution to millions more people worldwide. Typany Keyboard supports more than 100 languages, with lightning-fast personalized prediction technology and comprehensive customization features. The company has harnessed AI technology to provide a performance edge and improved customer experience.PRESS INQUIRIES AND CONTACT DETAILS Website: http://typany.com Email: typany_press@sogou-inc.com Address: Yami Sun, Product Marketing Manager, Typany Keyboard, part of Sogou Technology Hong Kong Limited, a Hong Kong company located at Suite 5501, 55/F Central Plaza, 18 Harbour RD, Wanchai, Hong Kong

You can edit or delete your press release Typany Announces Updated Version Of Its Popular Keyboard App for iOS and Android. here

01-27-2021 | IT, New Media & Software
EMed Pharmatech Pvt. Ltd.
Telemedicine App Development
Build a comprehensive telemedicine platform solution to provide high-quality virtual care to your patients and optimize your clinic’s operations. Why is Telemedicine Platform Required For Your Healthcare Business? Telemedicine is getting widely adopted now as it offers plenty of benefits for doctors as well as patients. A good telemedicine platform requires a deep understanding of the IT and healthcare domain, of which we have a proficiency for the last ten years.
11-23-2020 | Advertising, Media Consulting, …
Designomate
Shopify App Development
Our Shopify eCommerce design and development services enable businesses to make the most of a Shopify store by providing custom themed Shopify websites, mobile-optimized development, and SEO-conscious coding and layouts. Grab the attention of your customers with a beautiful, fully-featured store with our Shopify eCommerce development services. New York 335 Central Ave Lawrence NY 11559 Texas 6820 Preston Road, APT 1236 Plano Texas - 75024 CgCоlоrѕ wаѕ fоundеd nоt only tо рrоduсе well-designed аnd attractive wеb ѕіtеѕ,
05-31-2019 | Business, Economy, Finances, B …
Meticulous Business Plans
Healthcare Mobile App Business
The steady recent advancements in functioning capabilities of a mobile app have made a tremendous change and progression in the healthcare and healthcare technology sector. Today’s Healthcare mobile apps include various services and features that have increased the usage of both the diagnosis and healing process. Also, rising technologies like blockchain and AI now integrating with many mobile applications. The total market size of the mobile health industry is expected
07-16-2018 | Health & Medicine
GOODVICE
GOODVICE - Your Fitness App
GOODVICE is a fitness tech company that empowers customers to enjoy fitness on the go at the gym and fitness centres of their choice without committing to long-term memberships. GOODVICE caters to the growing breed of gym-floaters by offering a solution to activate, reactivate and sustain customers on their fitness journey. One can simply explore any gym workout, yoga, Zumba, Pilates, spinning, swimming, and much more in your city. To
06-07-2018 | IT, New Media & Software
Logicspice
Mobile App Developemt Company
Logicspice has recently launched online food ordering system to make the ordering and delivery process easiest for restaurants. We can say that this is the next generation for restaurant. This food ordering system is providing mobile apps for restaurant, customers, kitchen staff and delivery persons. You can integrate this system with your existing customer website also. With the growing demand of online food delivery, this is the next big thing for
05-02-2017 | Fashion, Lifestyle, Trends
HuntaSale
HuntaSale App
Overview: Sale promotions are expected to generate larger volume of sales and thus profit for the business. However, the success of the sale lies in the customer turn out and thus advertising is the key to have a successful sale promotion campaign. Traditionally, billboards, TV and radio commercials, internet advertising, via email and social media campaigns, or mobile phone marketing, via SMS or phone calls, and newspaper/magazine ads are used to
Comments about openPR
Your portal is fast, simple, and easy to use. Others may have more functions but they also demand more editing time, you have to preformat the text in order to achieve a good result etc. I think openPR is really fantastic!
Andreas Knepper, wallmedien AG