STRYKZ – the token for all football fans 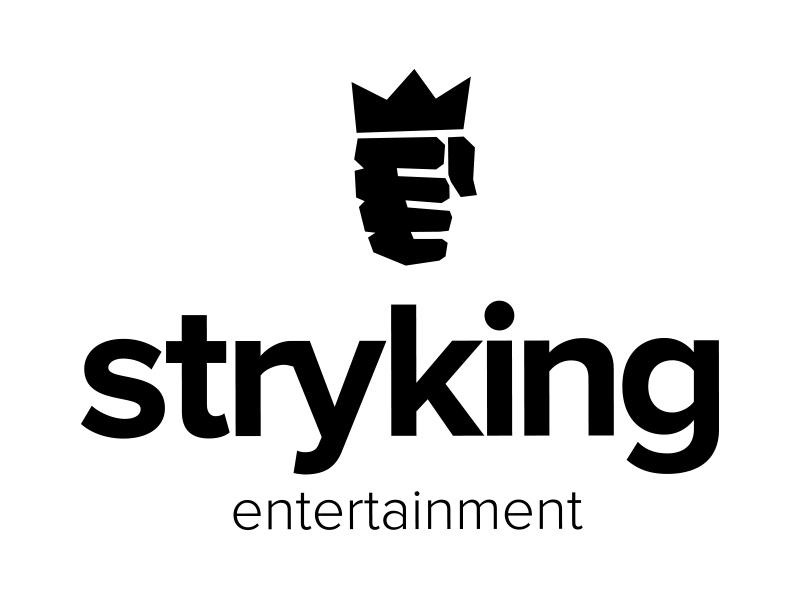 GET READY Stryking announces first details about upcoming token sale eventBerlin, Germany, 29.01.2018 – Stryking Entertainment, developer and operator of the innovative fantasy football platform Football-Stars, is excited to announce the upcoming introduction of its own Ethereum based utility token STRYKZ. Already a leader in sports fan engagement, Stryking plans to revolutionise fantasy sports by integrating a crypto currency and blockchain technology. “As passionate fantasy sports fans ourselves, we’re aiming to extend our existing platform with the introduction of STRYKZ. Users can earn STRYKZ by contributing to the overall in-game experience and growth of the Football-Stars platform and spend the tokens to experience special functionalities or unlock features like challenging other gamers in token-based matches,” says the company’s Founder and CEO, Dirk Weyel. Token holders will also be given exclusive access to the Football-Stars VIP-club, benefits of which include early access to new features, special virtual fan items, and “money can’t buy” merchandise.Stryking operates Football-Stars, a thrilling and diversified gaming experience on web and mobile platforms for football fans worldwide with partnerships signed by Germany’s biggest sports website kicker, the German Bundesliga and sportdigital.tv. Fans get the chance to act as both coach and manager. They set up their own dream teams of real players and compete against each other. The results are calculated based on the actual players‘ real-life performance data. The free-to-play monetisation and retention model combined with its outstanding meta-game makes Football-Stars unique in the daily fantasy sports universe.While the free-to-play model will remain, users will soon have the additional ability to earn STRYKZ tokens by generating content and creating challenges. The implemented user-centric approach with a sophisticated reward & spending mechanism will lead to the further enhancement of Football-Stars. From coding to updating player-statistics and injury statuses, many aspects of the platform will soon be open to all users, creating a deeply engaged and ever-expanding community. Moving towards this community-driven approach, the Football-Stars platform is primed for significant growth. “Fantasy sports turns the passion supporters feel for their team into online engagement. With the STRYKZ token we want fans to experience their favourite sport like never before!” says Stryking’s Co-founder and CMO, Christian Szymanski. The STRYKZ token will integrate seamlessly into the Football-Stars platform, providing millions of fans with a new way to get involved in the game. The STRYKZ token is created with a view to becoming the standard token for fantasy sports and football fans around the globe. While the private pre-sale with special conditions for early contributors has already started, the official STRYKZ token sale event will take place in spring 2018. To learn more about the STRYKZ token sale and to read the whitepaper, please visit http://www.strykz.io/. With over 3.5 billion fans, football is the most popular sport worldwide, yet there is still no global fantasy sports operator for the game. There are huge untapped markets for fantasy sports: The European market is by far not fully developed while the Asian market has just started to open up. But fantasy football is ready to scale up and Stryking aims to become a leading player in this growing market. – END –About Stryking Entertainment GmbH Stryking specialises in sports fan engagement and monetisation by combining the real and virtual world to create genuine interaction opportunities for fans, stars and brands. With the innovative fantasy sports platform Football-Stars, Stryking has created a thrilling and diversified gaming experience on web and mobile platforms for football fans worldwide. So far fantasy sports platforms centrally provide different fantasy leagues and contests for users to choose from. The operators define the content, the winning criteria and the costs for users to participate. With the introduction of the STRYKZ utility token in spring 2018, Stryking will enable users to contribute and actively participate in the expansion and running of the platform, turning every fantasy sports fan into a contributor and creator.Stryking’s thrilling fantasy sports platform will provide millions of fans with the most immersive, interactive and lucrative experience to manage teams, compete against peers in daily challenges and get rewarded with exclusive fan experiences. Nothing beats the passion supporters feel for their sport and our fantasy sports solution turns this passion into online engagement.Our vision is to bring sports fans as close to the real action as they can get!About Football-Stars More thrilling than mere management games, more challenging than sports bets – Football-Stars is putting football fans in the virtual coach seat! Divided into two fully functional modes – Challenge Mode and Manager Mode – Football-Stars offers everything football fans’ hearts desire. While the Challenge Mode lets users face new challenges with their self-assembled teams on a daily basis, users of the Manager Mode get to manage their individual teams to fight for the title over the course of an entire season. Both modes are based on football players’ real-life performance data. With an outstanding meta-game, the platform is able to entertain users in the long run. No matter if they lose or win a challenge, users will earn experience points and climb up the levelling system. Along the way, they unlock prized achievements, which provide additional features such as new user titles, additional profile pictures or in-game currency.Media Contact: REDHILL Communications Tien Ma tien@redhill.asia +49 163 8358774Stryking Entertainment GmbH Hessische Str. 11, 10115 Berlin Corporate Marketing & Communications Hannah Leighton +49 30 609 85 83 70 hannah.leighton@stryking.com