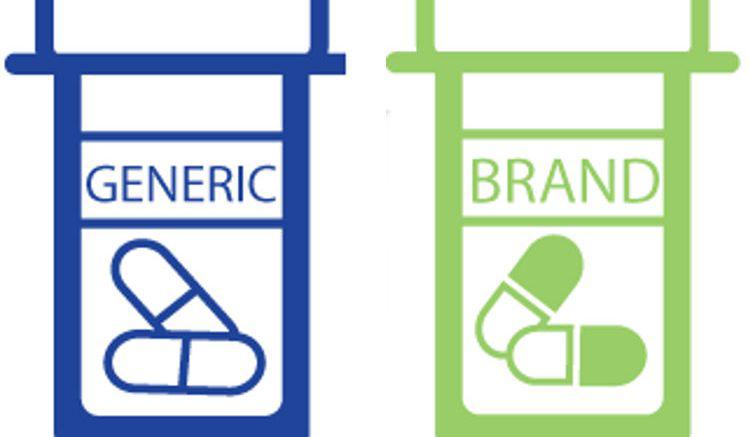 Generic drugs market growth is buoyed by increasing number of expiries of patented drugs each year. According to the IMS data small-molecule products worth US$ 121 Bn are expected to lose patents in developed markets, such as U.S ad Europe between 2014 and 2018. The IMS also forecasts that biologic products valued at US$ 48 Bn are expected to lose patent protection over the next three years i.e from 2017 and 2020, which is expected to drive growth of the generic drugs market. Competition has increased significantly in the global generics market with many Asia Pacific companies entering the developed markets such as the U.S., Germany, France, and UK. The last couple of years has witnessed as spurt in mergers and acquisitions between generic drug manufacturers, with major players focusing on enhancing their product portfolio through such inorganic strategies. For instance, Teva Pharmaceutical Industries Pvt. Ltd., Pfizer, Inc., Mylan, Sun Pharmaceutical, and Fresenius Kabi entered into acquisitions to increase their revenue share in the generic drugs market.

Competitive Analysis- Top 10 generic drug manufacturers, in terms of revenue, in 2016, are as follows:

Teva Pharmaceuticals Industries strengthened its pole position in the generic drugs market through acquisition of the generic segment of Allergan, plc for US$ 40.5 billion in August 2016. This resulted in significant growth in revenue contribution of its generic drug segment, pegged at US$ 9.5 billion in 2016.

Mylan ranks second in the list of generic drug manufacturers, and this is due to the acquisition valued at US$ 7.2 Bn of Sweden’s Meda by Mylan, in year 2016. This also aided Mylan to increase its sales of over-the-counter drugs and expand its presence in new emerging markets such as China, Southeast Asia, Russia, and the Middle East.
Sandoz—Novartis Group’s business segment dealing in generic medicines—reported rampant growth of 9% Y-o-Y in 2016, in sales volume, with revenue pegged at US$ 9 Bn. However, it was partially offset by a 6% erosion in price. Pfizer is at the fourth position (US$ 4.6 Bn revenue in 2016). Pfizer acquired Hospira in 2015, in order to increase its product portfolio of both generic and branded products. Pfizer offers over 220 injectable medications, plus other off-brand products, which is expected to aid in gaining high revenue in near future. Patent loss of Viagra in 2017, will lead to significant generic competition from Teva and Mylan.

Fresunius Kabi, a generic arm of the Fresenius German Healthcare Group, reported a 4% growth in revenue from the U.S. in 2016 driven by strong sales of sterile injectable drugs. In 2017, the company entered into agreement to buy Akorn—a generic drugs manufacturer—for US$ 4.5 Bn, further strengthening its position in the market. For Endo Pharmaceuticals, till 2014, the generic segment did not generate significant revenue. However, following its acquisition of Par Pharmaceutical in 2015, revenue of Endo Pharmaceutical increased by 12.2% from 2012-2014. Following the acquisition, Endo enhanced its product portfolio with the addition of around 100 products, which also included profitable generic products.

Lupin, in 2016, completed acquisition of U.S.-based Gavis and obtained its first manufacturing site in the U.S., along with 60 ANDA filings pending approval with the FDA. This aided the company to increase its footprint in the highly lucrative U.S. market.
Increase in number of competitor’s for generic drugs market put the pressure on manufacturers of pricing. Moreover, price celling actions by respective governments is further aggravating the profit margins of generic drug manufacturers. Considering the challenges of pricing pressure as generics outfits feel the pinch with thin margins, the market is expected to exhibit steady growth in the future.
Being a very lucrative market with a number of patent expiries in the near future, it is essential for competitive analysis for market players. This could aid one in devising a unique strategy and process to sustain in this highly competitive generic drugs market.

Get More Details On this Report:
https://www.coherentmarketinsights.com/ongoing-insight/generic-drugs-market-global-competitive-analysis-1084