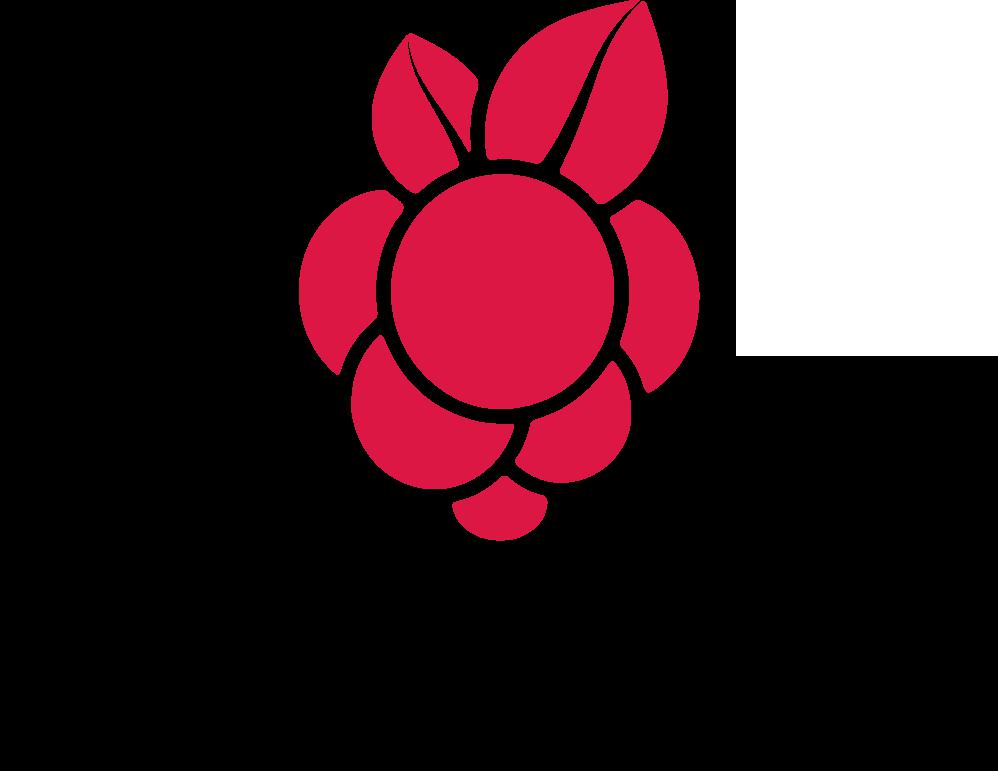 MoBerries, one of the 100 hottest startups in Europe according to WIRED, revolutionize via their next-gen job discovery chatbot.

MoBerries Bot - The AI Powered Job Hunt Pioneer The future of HR lies in this Messenger chat robotBerlin, Germany, 16/01/2018: MoBerries, one of the 100 hottest startups in Europe according to WIRED, continue their commitment to revolutionizing the antiquated recruitment business through their next-gen job discovery chatbot ‘jobbot’. The real time Artificial Intelligence (AI) and Natural Language Processing (NLP) based bot is now freely available on Facebook Messenger. Jobbot is backed by MoBerries’ proprietary job matching technology which surpasses existing industry-standards. It has resulted in Jobbot already becoming one of the 10 most used messenger bots worldwide. The chatbot helps professionals discover exciting new jobs on one hand, and companies to hire the best fitting talent on the other by eliminating frictions in the hiring market. The bot will soon be able to overtake the entire job application process, even seamlessly taking over the first round interview. Already, the bot has delivered an exceptional 92% candidate response rate within the first 2 minutes of engagement for MoBerries’ current customers.“We grew from 80K monthly active users to 120K monthly active users in one month, after launching our MoBerries Bot. Bots help us to collect important information from candidates in order to strengthen our recommendation engine. This enables us to offer them the most value when they need it most - during their pressing job search. This eliminates the headache of candidates having to look for new job postings daily. Any Job, posted anywhere in the world, anyhow relevant for the candidate, is shared directly to the candidates messenger. Our advantage is that the bot is not standalone but an extension of our platform, and unlike most standalone bots, is not overly reliant on the typical rules based matching. Bots are nothing new, for us it is all about how we can be part of ushering the new era of this technology. We see the bot as being part of a robust stack as the real advantage” says Founder Terence Hielscher. MoBerries has partnered up with several hundred companies including many industry leaders such as Rolls-Royce, Deutsche Handelsbank, almost every top Tech company in Germany, several company builders such as hy.co (Axel Springer & Egon Zehnder), Rheingau Founders, B10, and more than 20 leading Venture Capital Funds.The release of the bot to the public makes the MoBerries offering even more robust, allowing for further granularity and better targeting for job seekers as well as hiring managers. This will only further accelerate its international expansion and attract more businesses that want to stay on top of their hiring game.What makes the MoBerries Bot so unique is its ability to learn from personal interactions in order to provide a customized guided experience for the candidate. Unlike other platforms MoBerries is clearly positioning themselves outside the classic parameters of matching by focusing on the release of products built off of their neural network stack. “As a candidate who was hired through MoBerries after spending enough time on the platform you get a sense for how recommendations are evolving based on your interactions on the platform.” - Clemens Meyer, former candidate of MoBerries.About MoBerries GmbH: MoBerries is a Berlin-based AI-driven hiring SaaS platform enabling companies to hire highly qualified candidates fast. Capitalizing on network effects, all partner companies contribute to a shared talent pool consisting of high-caliber job seekers. In exchange, partner companies receive a pre-ranked selection of exceptionally suited candidates. Founded in 2015, MoBerries developed and honed its technology with a select group of customers referred by Europe’s leading VC Funds. Earlier this year, the company raised a 7-figure funding round from 42cap, HTGF, LITTLEROCK, several hedge fund managers, and well-known business angels.Sophienstrasse 16 10178 Berlin Germany