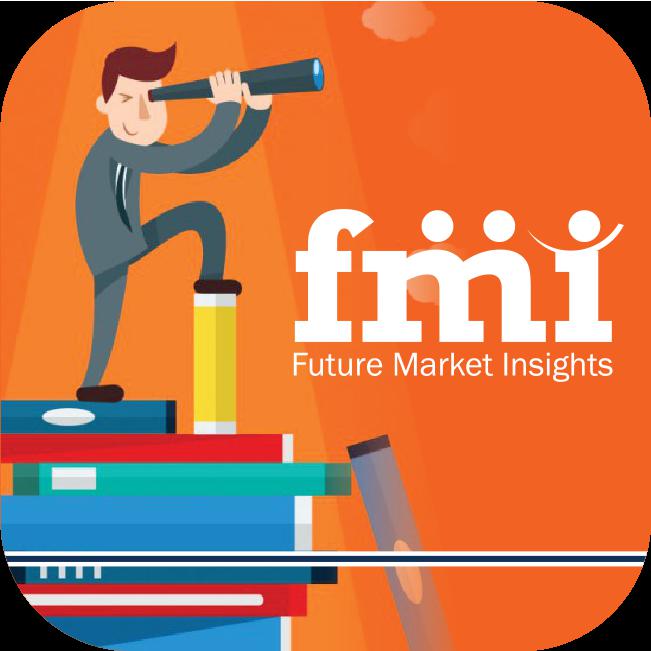 You can edit or delete your press release Global, Far East and Baltic Nations Ammonium Sulphate Market Revenue Expected to Reach US$ 6,828 Mn by 2025 here

07-11-2017 | Industry, Real Estate & Constr …
Kuick Resarch
Middle East Railway Sector Middle East Railway Sales Report
For Report Sample Contact: neeraj@kuickresearch.com or +91-11-47067990 Report Table of Contents Middle East Outlook 1.1 Countries Overview 1.2 Middle East Economy 1.3 Transportation in Middle East Middle East Rail Transport Outlook 2.1 Overall Status of Rail Transport in Middle East 2.2 Trends in Railway Infrastructure Development in Middle East Saudi Arabia 3.1 Existing Railway Infrastructure 3.2 Proposed/Planned Railway Infrastructure 3.3 Regulatory Framework 3.4
04-12-2017 | Business, Economy, Finances, B …
Fleming.
East Africa: Banking on Innovation
East Africa in recent years has been experiencing high economic growth rates, significant government reforms and a rapidly expanding middle class. With promising development prospects for East Africa, the region is expected to witness an annual growth average of more than four percent, however the overall depth and financial sophistication on the banking sector in East Africa remains low by global standards. The region's banks are generally well-capitalized and profitable
02-16-2017 | Leisure, Entertainment, Miscel …
www.hotelmarineplaza.com
FOOD from the EAST
Experience the culinary heritage of Odisha in the “Regional Corner” at Bayview, Hotel Marine Plaza on 20th Feb 2017, 7.30pm onwards. The odiya food is rarely available in Mumbai city for this reason our Executive Chef Kshitiz Shekhar has decided to bring this exceptional cuisine to the city via Regional Corner. Regional corner is a unique concept of Hotel Marine Plaza wherein every Monday one authentic cuisines from different region of
02-11-2009 | Business, Economy, Finances, B …
TiSUN Gmbh
TiSUN goes Middle East
TiSUN marked its official launch on the Middle Eastern market by presenting its solar systems to the Arabian renewable energies sector at the World Future Energy Summit in Abu Dhabi. The market launch in the United Arab Emirates comes as no surprise. Having gained entry to 21 further markets, it is clear that TiSUN products are successful and in demand worldwide. According to a study published by the Austria Solar association
05-06-2008 | Business, Economy, Finances, B …
Didier J. Rault, International Finance Capital
From West-East Investment to East-West Investment
While many decry the spate of recent purchases of American and European assets by Chinese investors as potentially dangerous and destabilizing, the current period of East-West investment is merely part of the cycle of investment that flows back and forth from West to East and East to West. In the 1980’s, Japan’s appetite for all things American was famous. Japanese investors bought stakes in everything from U.S. corporations to landmarks such
05-08-2007 | Advertising, Media Consulting, …
Zarkin and Partners
North-east branding
On April, 24th and 25th at the Chamber of Commerce and Industry Gene Zarkin held a two-day seminar on the topic of “How to reduce the risk of wasting time and money while making advertising investments”. Here are the responses of the participants: “The seminar is very useful and intelligible. The information is given in an easy form, so everything will be kept in mind. Now I got the ideas, which are
Comments about openPR
We publish our press releases on openPR.de because we like people who are "open" - just like us.
Frank Obels, CEO, INCONET - Informationssysteme, Communication und Netzwerkberatung GmbH