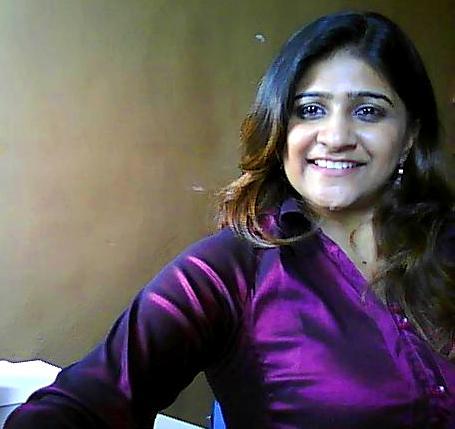 ?The old school of thought by sending press releases and hoping media to cover an event especially in Malaysia has to end," says Manminder, CEO intelectasia? Consultancy

Kuala Lumpur, 19 May 2009: Organizations should continue to make and build their presence despite the economic downturn by using the new media such as Faceboook, Twitter, Youtube, podcasts and blogs as the main communication channels. According to Manminder Kaur Dhillon, CEO of intelectasia™ Consultancy (pic), constant presence of an organization in the various electronic, print and more recently, the new media, is vital to increase the confidence of stakeholders and public towards the organization. “Media relations has always been an important element for most organizations, but during these trying times, more emphasis should be given to create presence by maximising the potential of the new media.” More importantly, says Manminder, the use of the new media such as Facebook, Twitter, Youtube, podcasts and blogs should be given particular attention by organizations to create a positive relationship with consumers, stakeholders and the public. According to Manminder, Coca-cola is a good example. By simply realising the potential of Facebook, the soft drink giant used the social networking site to communicate with millions of consumers. And this story was picked up by major news channels all over the world, automatically generating news for the brand. “The old school of thought by sending press releases and hoping media to cover an event especially in Malaysia has to end. Everyone is jostling for the media’s attention. Why not create your own news? Use blogs, forums, social networking sites to communicate, use Youtube to upload interesting videos, use Twitter to update fresh stories. Editors and journalists are picking up stories from these sites to have a fresh take on things. Don’t bore the media with launches and events.” adds Manminder. Manminder should know. Being on both sides of the fence, as an ex-broadcast journalist with a local news channel before joining a public relations firm as a consultant, Manminder believes that most organizations still depend heavily on traditional media to reach out to stakeholders and often overlook the whole idea of creating newsworthy stories. By having award winning journalists and experienced public relations consultants on her team, Manminder recently started a series of media relations workshops for corporate companies and government agencies. “For us, the media relations workshops act as a platform to share our knowledge and expertise in this field. By doing so, we hope that many more organizations will understand the key elements of media relations to stay ahead in today’s competitive environment such as creating newsworthy stories and optimizing the new media as a channel to reach out.” For more information on the media relations workshops by Manminder and her team, log on to http://intelectasia-mediarelations.blogspot.com intelectasia™ Consultancy was established in January 2009 with the sole objective of providing high quality workshops and training in the field of public relations in Malaysia. From a small team of three partners and founding members, intelectasia™ Consultancy grew from strength to strength and subsequently increased its pool of trainers, most whom are award winning journalists from prominent local media agencies and television stations as well as experienced public relations practitioners. intelectasia™ Consultancy’s core training programs include media relations and crisis communications workshops. Besides providing high quality workshops for the corporate sector, intelectasia™ has been selected and identified as one of the main public relations training provider for government agencies in Malaysia. The tagline, ‘the communications experts’ embodies the mission and vision of intelectasia™ Consultancy which aims to be a global power house in public relations learning and development programs. Tel : +603 7728 6073 Fax : +603 7728 6073 Mobile : +6012 652 3868 Address : Suite B.8.3, Ritze Perdana, Jalan PJU 8/2, Damansara Perdana, 47820 Petaling Jaya, Selangor Darul Ehsan, Malaysia. Email : manminder@intelectasia.com or enquiry@intelectasia.com Webpage : www.intelectasia.com Blog : http://intelectasia-mediarelations.blogspot.com