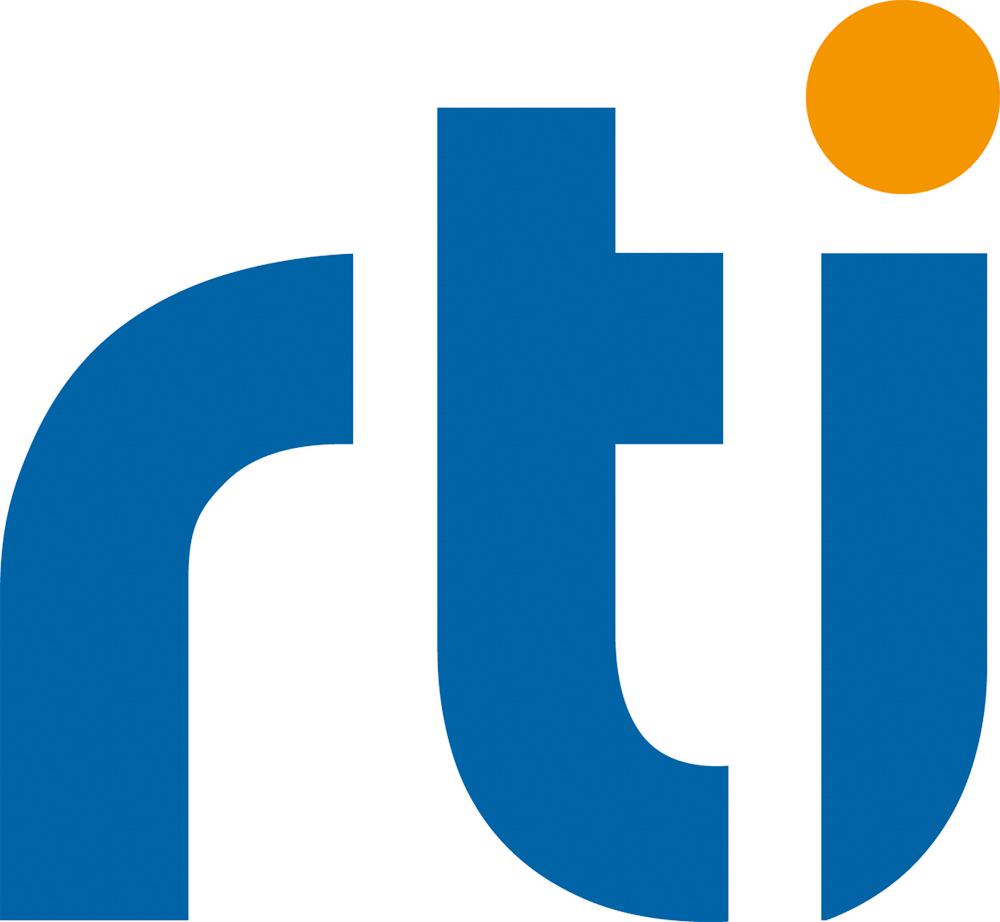 SUNNYVALE (USA)/London, October 2017 – Real-Time Innovations (RTI), the Industrial Internet of Things (IoT) connectivity company, today announced it has joined the AUTomotive Open Systems ARchitecture (AUTOSAR) development group as a development partner. It was nominated by an AUTOSAR core partner and was approved by the group’s steering committee. RTI will contribute to the development of the AUTOSAR standard, sharing the company’s expertise in Industrial systems and specifically, autonomous vehicles.AUTOSAR is a worldwide development partnership of car manufacturers, suppliers and other leading companies in the electronics, semiconductor and software industries, and is the driving organization behind the world’s largest standardized automotive architecture. Earlier this year, AUTOSAR released the first version of Adaptive Platform, a completely new and standardized software platform designed to meet the increase in technology demand in the automotive industry. Autonomous vehicles are complex systems that combine vision, radar, LIDAR, proximity, sensors, GPS, mapping, navigation, planning and control. Additionally, these components must combine into a reliable, secure system that can analyze complex environments in real-time and respond to chaotic environments, such as operating in rush hour traffic. As a result, autonomy is an extreme technical challenge. With the growth of autonomous driving, the automotive industry now requires technical capabilities, such as high-performance computing, in-vehicle communications, cloud-based applications and advanced data processing, while still meeting the highest safety and security requirements. RTI will work with the AUTOSAR group to advance the software platform and help ensure it meets the complex requirements for autonomous vehicles.“We have been working with some of the core partners of AUTOSAR for two years now to develop a recommended architecture for autonomous vehicles and are thrilled to officially join the group as a development partner,” said Bob Leigh, director of market development for autonomous vehicles at RTI. “With the rise of autonomous vehicles, we are seeing a shift in the automotive industry where software is now being prioritized over hardware. As a result, we are working with our automotive customers to dramatically reduce the development, certification and lifecycle maintenance costs of their systems. We are dedicated to accelerating the design and development of autonomous systems, and look forward to working with the AUTOSAR partnership group to advance this effort.” A fully autonomous car is essentially a self-driving robot with some of the most demanding performance and safety requirements in any industry. RTI’s data-centric connectivity software was designed for complex applications and has a rich history in autonomous systems including planes, aviation drones, space robots and submarines. RTI Connext DDS software accelerates the design and development of autonomous systems by providing an efficient path from prototyping to production and safety certification. RTI’s connectivity software provides a data-centric architecture that meets the demanding requirements of level 3 to level 5 automation, while also providing the flexibility of an established standard that can meet the wide ranging, and still developing, use cases of the industry. These capabilities position RTI as a key player in the autonomous car market, which has been the company’s fastest growing market in design wins. RTI has more than a dozen autonomous car customers who are beyond the research stage and entering final proof-of-concept or full production-track status. The automotive industry has adopted ISO 26262 as its functional safety standard for all elements of electronic system and vehicle design, including functional safety, system development, hardware, software, supporting processes and more. ISO 26262 is organized to allow software components to be certified independent of the vehicle, which enables OEMs to take advantage of commercial off-the-shelf (COTS) software, such as Connext DDS, to reduce their certification cost and risk. RTI is working closely with customers and partners to pursue ISO 26262 compliance, addressing functional safety for mass market systems. RTI Connext DDS is the only connectivity framework offering microsecond latency, ISO 26262 safety certifiability, fine-grained security and proven operational readiness for revenue-critical, multi-billion-dollar product lines. RTI will be attending the upcoming AUTOSAR Open Conference on November 8 at the Computer History Museum in Mountain View, Calif. For more information about RTI’s work in autonomous driving, please visit: http://bit.ly/2xX4ePpReal-Time Innovations (RTI) is the Industrial Internet of Things (IIoT) connectivity company. The RTI Connext databus is a software framework that shares information in real time, making applications work together as one, integrated system. It connects across field, fog and cloud. Its reliability, security, performance and scalability are proven in the most demanding industrial systems. Deployed systems include medical devices and imaging; wind, hydro and solar power; autonomous planes, trains and cars; traffic control; Oil and Gas; robotics, ships and defense. RTI lives at the intersection of functional artificial intelligence and pervasive networkingSM. RTI is the largest vendor of products based on the Object Management Group (OMG) Data Distribution Service™ (DDS) standard. RTI is privately held and headquartered in Sunnyvale, California.Real-Time Innovations (RTI) London Barbican 88 Wood Street London, EC2V 7RS United Kingdom www.rti.comPress contact: Agentur Lorenzoni GmbH for RTI rti@lorenzoni.de www.lorenzoni.de