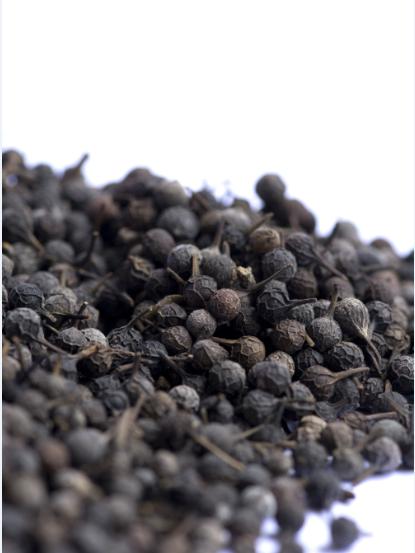 "I imagined the Bois Doré fragrance, like wood combined with the golden glow, I chose the nobility of rice and the dense density of tuna bean, and then I added a touch of musk and vanilla to enhance the character of this very tasty fragrance." "I wanted to be attracted to it as if it were a gold piece," said Fabrice Bellgren. Bois Doré is a theme in a black glass bottle, as in all Extraordinary Collection Collection Fragrances. There is a twisted string around the neck of the flask hanging from a gold plate like a drill. They are pure lines that pave the way for the aromatic formula and unleash our imagination.In the more than 30 years since its founding, Inter Parfums, Inc. has been selected as the fragrance and beauty partner for a growing list of brands that include Abercrombie & Fitch, Agent Provocateur, Anna Sui, Balmain, Banana Republic, bebe, Boucheron, Coach, Dunhill, Hollister, Jimmy Choo, Karl Lagerfeld, Lanvin, Montblanc, Oscar de la Renta, Paul Smith, Repetto, Rochas, Shanghai Tang, S.T. Dupont and Van Cleef & Arpels. Inter Parfums is known for innovation, quality and its ability to capture the genetic code of each brand in the products it develops, manufactures and distributes in over 100 countries worldwideSalam Studio & Stores Wafi Mall, P.O.Box 4199, Dubai-U.A.ECOMAPNY: SALAM STUDIO AND STORES Contact: Ahnif Sajid Phone: +971-4704 8364 Email: ahnifsajid@live.com http://www.interparfums.fr/accueil.php