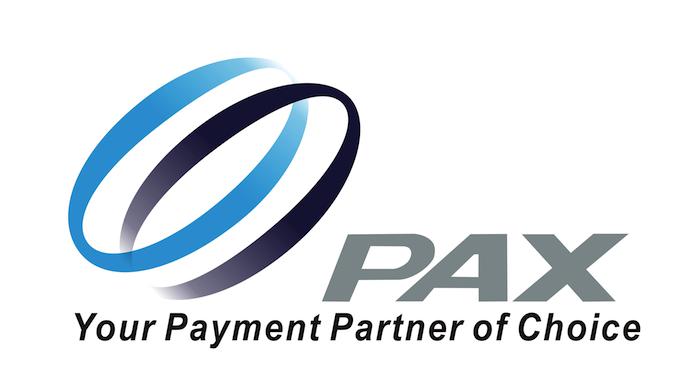 PAX Global Technology Limited (“PAX” or the “Company”, together with its subsidiaries collectively known as the “Group”, HKSE stock code: 00327.HK), one of the world’s leading electronic payment terminals solutions providers, has been granted approval by the Payments Card Industry Security Standards Council for the latest version 2.0 of Point to Point Encryption.Mr. Jack Lu, CEO at PAX, said: “The acquisition we made in 2015 in our Italian subsidiary has been paying off handsomely, both through an increased sales footprint in Europe but also as a centre for software excellence”.The PCI P2PE v2.0 certification granted to PAX Italia Srl covers the D200 miniPOS mobile and D210 portable wireless terminals, with the S920, D220 and Q80 models to follow suit in circa 3 months.Mr. Andrea Zucchiatti, COO of PAX Italia, said: “The drive to get this certification came primarily from the Scandinavian markets, where our payment system integrator partners GoAppified and Altapay, the latter owned by Icelandic group Valitor, are deploying PAX terminal solutions based on Italy’s CB2 protocol.”What this means for merchants is that they can now better protect customer data by offering a validated PAX based P2PE solution with the strongest possible encryption for their business, while saving time and money on overall PCI compliance procedures.Mr. Mark O’Flynn, Sales Director of PAX, added: “This certification follows on the Pago Bancomat Contactless certification earlier this summer, as well as that of our UK channel partner, Optomany, who were the first company worldwide to achieve P2PE version 2 certification using a P2PE version 2 application”.By using P2PE, sensitive cardholder and authentication data is unreadable until it reaches a secure decryption environment, which makes it less valuable if the data is stolen in a breach.Mr. Andrew Wu, Vice President of PAX, concluded: “PAX takes data protection very seriously and we would advise merchants to seriously consider the benefits of PCI P2PE”.PAX Global Technology is a major suppliers of electronic payment terminals. Headquartered in Shenzhen, PAX has a manufacturing and research and development facilities in China and direct offices in China, the USA and Italy.Victoria House Bressenden Place London United Kingdom