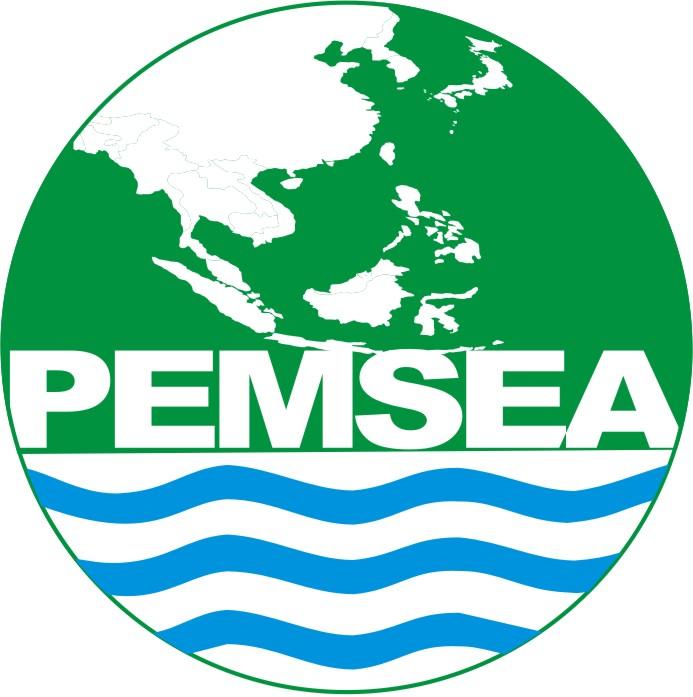 MANILA, Philippines -- The Operational Plan of the Manila Bay Coastal Strategy (OPMBCS) will serve as the roadmap in the management and protection of the Manila Bay as promulgated in the Philippine Supreme Court ruling “to clean up, rehabilitate and preserve Manila Bay.” The milestone decision released in December 2008 tasked twelve government agencies and local governments of Metro Manila and the provinces of Cavite, Laguna, Rizal, Bataan, Bulacan and Pampanga with the Department of Environment and Natural Resources (DENR) as lead agency to fully implement the Plan. The ruling includes a continuing mandate that requires all concerned to “submit to the Court a quarterly progressive report of the activities undertaken in accordance with this Decision.”The Operational Plan was a product of a multi-agency, multi-disciplinary, and multi-stakeholder approach to ensure broad ownership and acceptance. It was developed in 2005 by the Manila Bay Environmental Management Project (MBEMP), which PEMSEA supported from 2000-2007. The Plan identified three areas of concern with its sets of goals and objectives. Under each objective, the Plan defines the specific activities to be undertaken, the indicators to be used for measuring progress, the timetable for implementation, the responsible agencies, and the supporting policies and laws.Two of the major environmental problems identified in the Plan are water pollution and overexploitation of resources. Waste that gets dumped directly to rivers and waterways that eventually discharge into Manila Bay significantly affects the health of the Bay. The Pasig River basin alone accounts for 60 percent of the organic pollution load to Manila Bay. Cleanup efforts must therefore include the Laguna de Bay-Pasig River-Manila Bay watershed and the seven major rivers which drain into Manila Bay. Partnership and governance is the third area of concern which needs to be immediately tackled to put the operational plan into action. The problems of Manila Bay cut across ecosystems, sectors and several political regions in Luzon. The recent conduct of the first Manila Bay Coordinating Committee (MBCC) Meeting convened by DENR Secretary Jose L. Atienza Jr. and attended by the various government agencies concerned led to the signing of a declaration of commitment in support of achieving the shared vision for the bay. The Manila Bay initiative is not without its inspirations. Among PEMSEA’s sites in the developing countries of the East Asian Seas region, Xiamen in China and Danang in Vietnam can be cited as examples of successful rehabilitation programs. When Xiamen experienced considerable economic growth as one of the four Special Economic Zones established by China in 1980, its newly found affluence led to the deterioration of its environment. Its surrounding waters became extremely polluted, in particular, the Yuandang Lake became biologically dead. The municipal government took action and institutionalized a multi-sectoral, inter-agency coordinating mechanism for integrated coastal management (ICM) that prepared the functional sea-use scheme, enacted the needed local legislation for the coast and sea areas, protected and managed the marine environment, jointly enforced marine regulations, secured scientific and technical support, and provided funding for the various clean-up activities needed.A 10-year program for the rehabilitation of the Yuandang Lake resulted in the improvement in environmental quality and land prices in the surrounding area increased almost by 300%. Xiamen became an attractive area for investments and the revenues of the economic sectors increased.Danang, in line with its ICM program, introduced coastal and sea-use zoning, and imposed a 20-meter mandatory set-back from the shoreline as a protection from storm surges and sea-level rise. This required the relocation of vulnerable fishing communities along the coast. The river banks have been rehabilitated, with protective embankments also serving as recreational areas for residents.The Manila Bay is an important historical, cultural and economic resource of the Philippines. An economic valuation study done in 2005 of the uses of Manila Bay's resources and benefits derived from key habitats amount to a total value of 8 billion pesos a year at the minimum. However, damages to the ecosystems of the Bay and the resulting social and economic impacts account to about half of the economic benefits contributed by the Bay.PEMSEA is a regional coordinating mechanism focused on the implementation of the Sustainable Development Strategy for the Seas of East Asia (SDS-SEA). PEMSEA mobilizes and coordinates necessary partnership arrangements, intellectual capital, support services and resources to assist national and local governments and other stakeholders in implementing the SDS-SEA. Funded by the Global Environment Facility (GEF), implemented by the United Nations Development Programme (UNDP), and executed by the United Nations Office for Project Services (UNOPS) its Country Partners include: Cambodia, China, DPR Korea, Indonesia, Japan, Lao PDR, Philippines, RO Korea, Singapore, Thailand, Timor-Leste, and Vietnam.PEMSEA DENR Compound, Visayas Ave., Quezon City mmuy@pemsea.org Maggie Uy